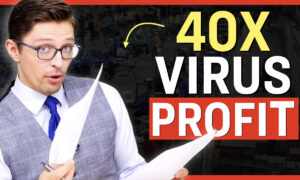 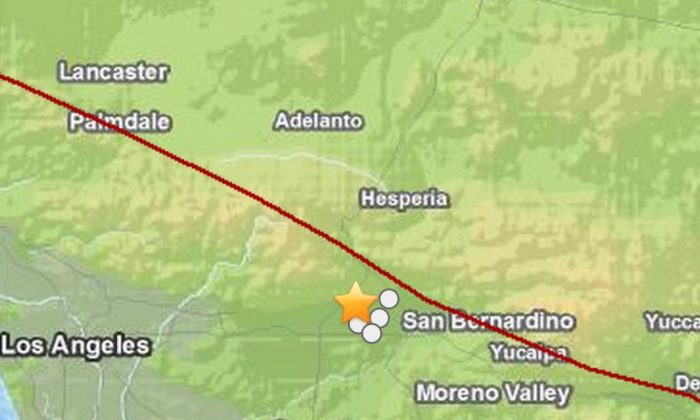 An earthquake struck near Salinas, located in Northern California, on Tuesday evening, and a few hours later, another quake hit near Fontana in Southern California.

The Salinas quake was registered at 3.3-magnitude and hit about 30 miles south of San Jose and 100 miles southeast of San Francisco, said the U.S. Geological Service.

On Twitter, a number of people said they felt the quake.

The temblor was located about 12 miles south of Gilroy and a mile west of Hollister.

FONTANA, Calif. (AP) — A magnitude-4.4 earthquake jolted the inland region about 50 miles east of Los Angeles early Wednesday, but no significant damage or injuries were reported.

The quake occurred at 1:35 a.m. and was centered 3 miles north of the San Bernardino County city of Fontana at a depth of 2 miles, the U.S. Geological Survey said. A series of very small aftershocks followed.

Some businesses had merchandise fall from shelves, according to TV news reports.

Off-duty county firefighter Eric Sherwin was awakened by the quake.

“At first I thought it was just a gust of wind,” he told The Sun newspaper (http://bit.ly/1fzii5P). “Then I realized it was more than that.”

Most residents posting to the USGS community Internet intensity map reported the quake felt light to weak. Some residents of Fontana and San Bernardino reported the shaking as moderate.