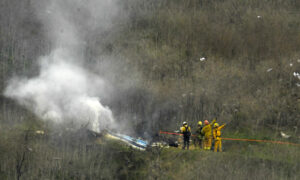 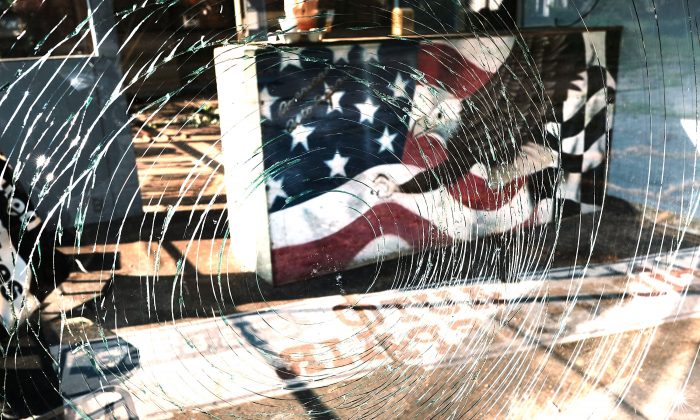 Closed manufacturing businesses in the struggling city of Warren in Ohio, July 14, 2017. Locals have been struggling with high unemployment and opioid addiction. (Spencer Platt/Getty Images)
US

Across the country, employers are having to turn away much needed workers, not because the workers are underskilled, but that more and more applicants are failing drug tests.

From an analysis of more than 10 million employees, Quest Diagnosis puts workplace illicit drug use at a 12-year high. Unfortunately, this increasing trend in workplace drug use is relatively recent—2013 was the first year to show an increase in Quest Diagnosis’s records from 1988.

Quest Diagnosis reported on May 16 that cocaine, marijuana, and methamphetamine were the main drugs at issue for employees.

The concern this poses for workplace safety is very real, with some industries feeling more of an impact than others. The industries like manufacturing, where employee drug testing is federally mandated due to the dangerous nature of the manual tasks, finding employees has become a particular challenge.

The Fed’s most recent Beige Book survey reported such an employee shortage for the Federal Reserve Bank of St. Louis. This district represents 14.6 million people from the states of Arkansas, Missouri, Mississippi, Tennessee, Kentucky, Indiana, and Illinois.

Local manufacturing businesses like Columbiana Boiler in Ohio are facing immediate economic loss as a result of the nation’s drug problem. The company told The New York Times it misses out on approximately $200,000 each quarter due to the factory’s lower output when it can’t find employees that can safely operate heavy machinery.

The company’s chief executive, Michael J. Sherwin, said at least 1 in 4 applicants that come to them for a job fail the drug tests, according to The New York Times.

Alan B. Krueger, a Princeton economist, said in a 2016 paper that employee drug use could be keeping around 10 percent of Americans from better-paying, skilled jobs.

Workplace drug use is not a new problem. Calvina L. Fay, executive director of the Drug Free America Foundation, told The New York Times, “Back in the ’80s, it was pretty bad, and we brought it down. We’ve seen it edging back up some.”

“This year’s findings are remarkable because they show increased rates of drug positivity for the most common illicit drugs across virtually all drug test specimen types and in all testing populations,” said Barry Sample, PhD, senior director, science and technology, Quest Diagnostics Employer Solutions.

But there have been some hopeful developments with the nation’s battle against drugs.

Reducing the arrival of illicit drugs into the country is becoming an actionable focus for Border Patrol. “Now [agents] are doing their real mission of border security—stopping the drugs, stopping the criminal aliens that are coming in” Manuel Padilla, Border Patrol chief for the Rio Grande Valley Sector, told The Epoch Times.

“We still have the drugs coming in, which we’re seeing some significant increases from, if you compare this time to the beginning of the year when we were focusing on family units and unaccompanied children.”

Border Patrol officers are happy they are now better equipped to do their job and help the fight against drugs entering the country. They have already seen a 60 percent drop in border apprehensions since the introduction of stricter admission policies under the Trump administration.

Mandatory drug testing for employees performing safety-sensitive jobs came into effect in 1991 following the deadly 1987 train crash where two train operators tested positive for marijuana. The Reagan administration then introduced the Drug-Free Workplace Act in 1988 that required most federal government employees to comply with a drug-free workplace.