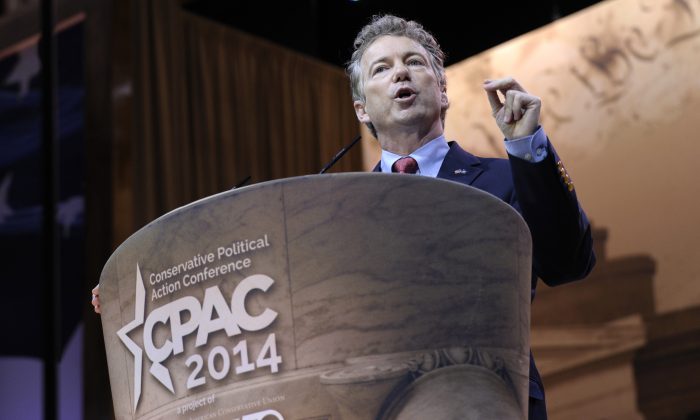 Drudge Report readers in a recent poll were asked which Republican presidential candidate they would pick for 2016.

The other candidates were pretty far behind. Jeb Bush was next with 6.30 percent.

Bobby Jindal, Paul Ryan, Rick Santorum, and Donald Trump were also choices in the poll, in which over 230,00 votes were cast.

Christie, the current governor or New Jersey, got in third in both of those polls.