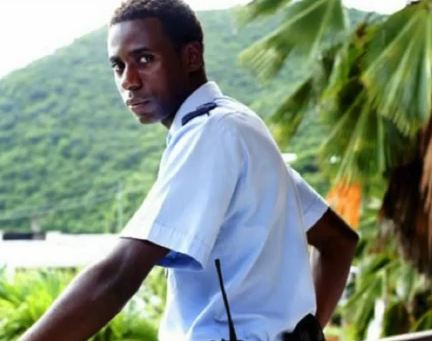 Carr will play a character, Jack Ross, who is a jazz singer described as “a charming and charismatic” young man, according to Deadline.

The show’s fourth season is filming now in London.

Carr, born in London in December 1996, has recently been part of the television series “Death in Paradise” and “Silent Witness,” as well as “Bluestone 42.”

It’s the first time a black character has been part of “Downton Abbey.”

The hit series follows a family and their servants in the years leading up to World War I.