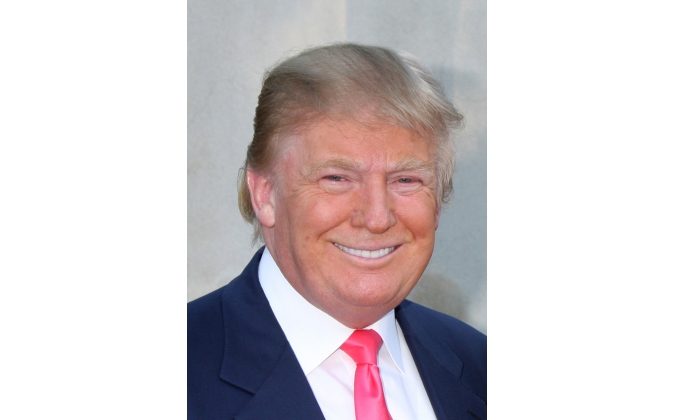 Donald Trump, the famous real-estate tycoon, is taking the initial steps to run for governor of New York.

“If I ran, it’s a race that absolutely could be won,” Trump told Buffalo News. “When I started ‘The Apprentice’ – 10 years ago now – everybody said no. It became the No. 1 show on television.”

Currently, Governor Andrew Cuomo has $33 million in campaign funds. If Trump decides to challenge Cuomo, he said that he could put $200 million in if he wanted to.

Trump said he is willing to run if the state Republican Party can give him its full support. “If we could have a unified party with everybody backing properly, I would do it and I think I’d win.”