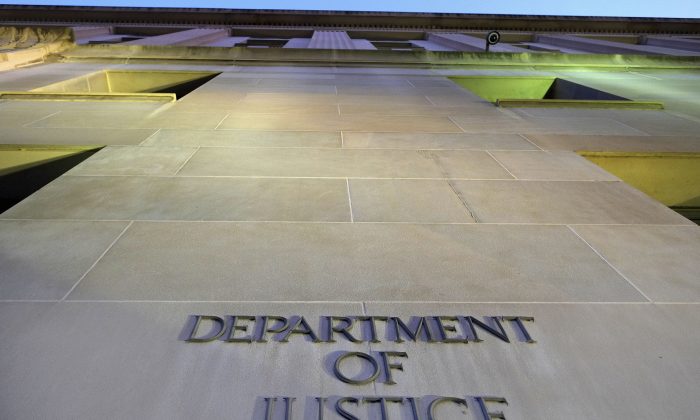 The U.S. Department of Justice has told a Seattle judge to defer any action on President Donald Trump’s executive order that bars entry from seven Muslim-majority nations, Reuters reported.

The executive order barred entry from nationals from Iran, Iraq, Libya, Somalia, Sudan, Syria, and Yemen for 90 days and all refugees for 120 days. Trump said the order is intended to prevent terrorist attacks.

Earlier this month, however, U.S. District Judge James Robart in Seattle suspended Trump’s order after its legality was challenged by the state of Washington, which triggered a swift response by Trump via Twitter against the judge.

The opinion of this so-called judge, which essentially takes law-enforcement away from our country, is ridiculous and will be overturned!

What is our country coming to when a judge can halt a Homeland Security travel ban and anyone, even with bad intentions, can come into U.S.?

Just cannot believe a judge would put our country in such peril. If something happens blame him and court system. People pouring in. Bad!

The Justice Department, in a court filing on Monday, did not discuss the possibility of a new executive order. It said, however, that Robart should hold off from further action for now given activity at the appeals court.

Trump stated that he would come up with a “brand new order” that could be issued to contravene the judge’s order.

Trump policy adviser Stephen Miller, in an interview on “Fox News Sunday,” said that the administration is “considering and pursuing all options” to impose an immigration ban.

“We are contemplating new and additional actions … to ensure our immigration system is not a vehicle for terrorists,” said Miller.

The U.S. 9th Circuit Court of Appeals, based in San Francisco, last week ruled to continue blocking the enforcement of Trump’s order.

“The three judges made a broad, over-reaching statement,” Miller added regarding the ruling. “The president’s powers here are beyond question. … Something good is going to come out of this. The powers of the president will be confirmed.”