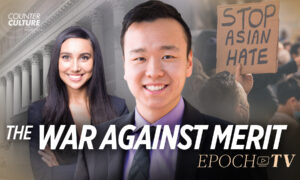 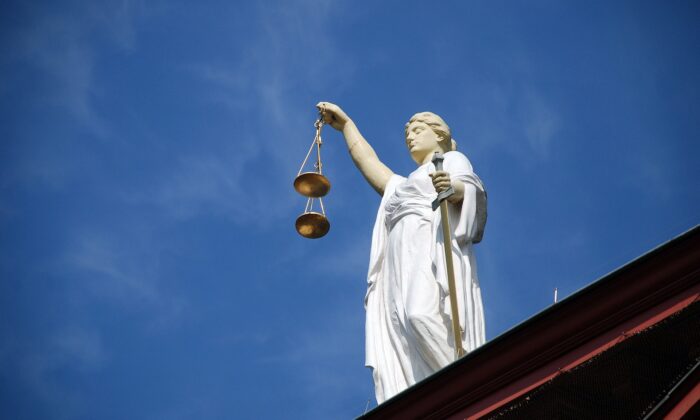 Love and hate: the two most prevalent human emotions. Every human on the planet, save those afflicted with serious mental health issues, has experienced these feelings. They cannot be legislated and neither emotion is in itself considered to be a crime. It is what some people do with their hate that is the problem.

The eruption of hate into criminal behavior resulted in passage of a federal hate crimes law back in 1968. It has been amended several times over the years to include crimes committed against someone based on actual or perceived race, color, religion, sexual orientation, disability, or gender identification. All but five states—Arkansas, Indiana, North Dakota, South Carolina, and Wyoming—have passed their own version of a hate crimes law. Some of the states passed legislation that established new hate-fueled offenses, while others enhanced sentences for criminals who were found guilty of acting out of hate when they broke an already existing law.

Even with all these statutes, hate crimes still exist, proving laws don’t necessarily curb criminal behavior. And, when you think about it, don’t all crimes stem from some sort of hate for others?

Historically, most reported hate crimes targeted African Americans. But after revelations that the deadly COVID-19 virus originated in China, there was a flurry of breathless media stories and pronouncements from politicians about a massive “surge” in hate crimes against Asians. As an in-depth investigation in Reason Magazine recently reported, “Asians do seem to have faced an increase in verbal harassment—and occasionally worse—in some U.S. cities. But increases were far from consistent and overall incident numbers remained quite small.”

Make no mistake, Asians have been singled out for attack and any racially driven crime should be fully prosecuted. But let’s make sure we understand the true motivation for crimes. The media’s knee-jerk mention of a “possible hate crime” often cements public opinion and raises an issue that has no basis in fact.

In Atlanta earlier this year six of the eight victims fatally shot inside three massage spas were Asian women. The media instantly reported the perpetrator likely harbored anti-Asian hate. The idea caught fire and spread nationwide. The confessed shooter later told police he had visited two of the spas and described them as temptations for his “sex addiction” that he needed to “eliminate.” The motive was sex, not racial bias.

In January, an elderly Asian man was attacked in San Francisco and later died from his injuries. The family was promptly quoted as saying it was a hate crime. That supposition was roundly accepted. The attacker’s public defender later said there was “absolutely zero evidence” of racial bias. It was, the lawyer explained, “a break in the mental health of a teenager. Any other narrative is false, misleading, and divisive.”

In New York, recent reports screamed about an increase in hate crimes against Asians of 833 percent! The reality? In 2019, there were three anti-Asian crimes reported. In 2020, there were 28. Percentages can be mighty deceiving.

Despite what you may hear, numbers recently released by the Justice Department show hate crimes have not “surged.” In fact, year over year reports of such crimes are up by just 440 cases, not a statistically significant bump in a nation of nearly 333 million citizens. After compiling nationwide data from law enforcement agencies, the DOJ announced that in 2020 states reported just 7,754 hate crime incidents. Most of the events were listed as “crimes against persons,” which could range from murder to spitting on someone, or “crimes against property,” which could include something as serious as arson or as disturbing as a swastika painted on a synagogue. It should be noted that not all law enforcement agencies supplied statistics to the DOJ and hate crimes against fearful victims are believed to be underreported.

As you hear calls for more anti-hate legislation, let’s keep in mind that there are plenty of state and federal laws on the books. It is already illegal to murder someone or destroy someone’s property. There are existing statutes against terrorism, brandishing a weapon, physical or verbal assaults, or behaving in an intimidating way.

Somehow, we think we can legislate hate. But we can’t. It will always be with us and that is a fact.