Director, Actor on Shen Yun: Theme of Divine Part of Human Character Lost in Hustle and Bustle of Life 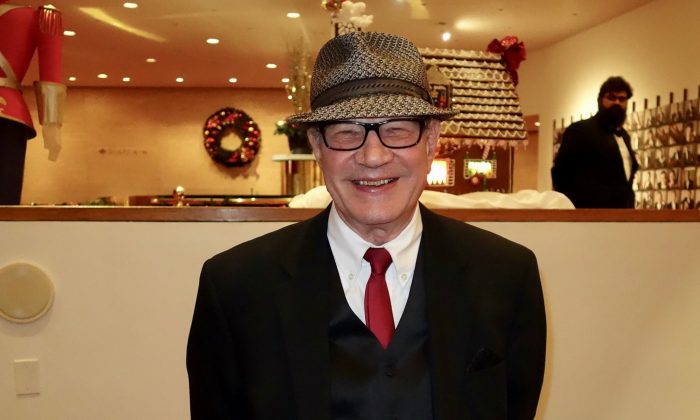 “I thought it was outstanding, very professional. The technical mastery, the craft by all the performers was astonishing. Beautiful choreography. Very interesting integration of the projection [animated backdrops] with the actual live action, something I’ve never seen before.”

“What I noticed is that the stories tended to be told as a fable with a moral, and that’s interesting; that’s a wonderful type of storytelling.”

“I think that it has a theme of that which is divine—being an important part of the human character, and that is sometimes lost in the hustle and bustle of life and in the political maneuvering that we see going on worldwide, so that’s what it was.”

“[It’s beneficial to show traditional culture] for fear that they might be lost, and so preserving that—and with the longevity of Chinese culture, it’s rich with so many things that it’s of great value to preserve that.”