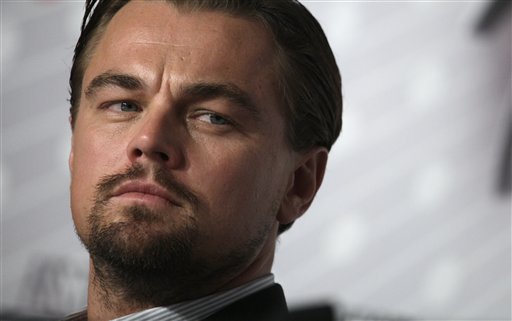 Actor Leonardo DiCaprio listens to questions from journalists during a press conference for the film The Great Gatsby at the 66th international film festival, in Cannes, southern France, Wednesday, May 15, 2013. (AP Photo/Virginia Mayo)
Science

DiCaprio Space Flight: Seat on Trip with Actor Went for How Much?

Branson, who owns Virgin Mobile, is helping develop a facility in New Mexico from which spacecraft, mainly those from Branson’s Virgin Galactic, are expected to begin launching people into space by the end of the year.

A seat on one of the flights, accompanying actor DiCaprio, went for $1.5 million at a gala and auction at the Cannes Film Festival, according to Entertainment Online.

Another paid of flights went to a different bidder for $2.3 million, according to the Los Angeles Times.

Neither bidder has been identified yet.

Virgin Galactic is currently offering bookings on the flights for a deposit of $200,000.