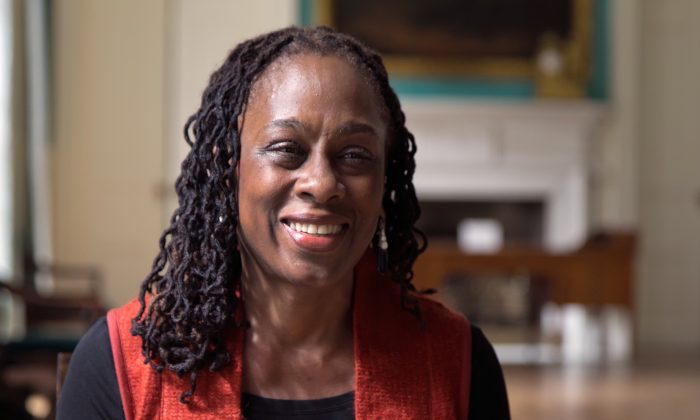 De Blasio Criticizes Tabloids Over Portrayal of His Wife

The tabloid articles were based on an interview in New York magazine released online on Sunday. McCray discussed the hardships of balancing her work and her duties as a mother in New York City. In the interview, she says that she did not immediately embrace motherhood and did not want to spend every day with her daughter, Chiara.

The tabloid articles focused on that portion of the interview. The printed post articles say that McCray’s words are “bound to horrify most moms.”

“The whole situation of how the newspapers handled this is disturbing and inappropriate,” de Blasio said. “It really suggests a tremendous misunderstanding of what it is to be a parent, what it is to be a mother. I love my wife very deeply. She is an extraordinary mother. She always has been.”

The mayor said that the tabloid’s comments are offensive to women in New York City and that they should apologize to McCray and their readers.