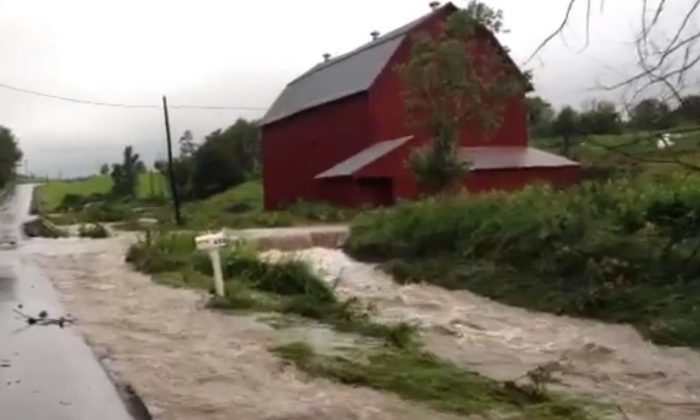 “The State is taking action to provide immediate assistance and support to counties in the Mohawk River Valley which are experiencing floods,” said Cuomo in a statement issued on Friday afternoon.

He added, “I will be closely monitoring the situation and my administration will continue to coordinate with first responders in all of the affected flooded areas. I urge New Yorkers in these areas to monitor news reports and follow directions from emergency personnel on the ground.”

Cuomo is slated to give a live update of the situation at 3 p.m.