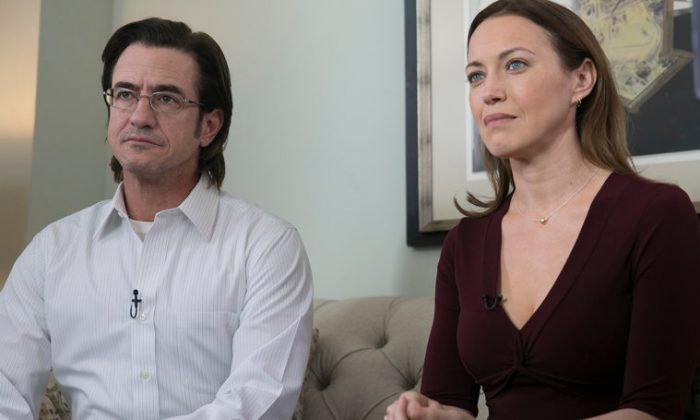 Crisis on NBC will not have a season 2 because it was canceled by the network.

The show never got strong footing and the ratings signaled its demise early on.

The network did let the 13-episode season run its course.

The season will wrap up on June 21 with back-to-back episodes.

“Gibson (Dermot Mulroney) finds himself on a mission orchestrated by Beth Ann’s (Stevie Lynn Jones) kidnapper, who insists Gibson publicly confess to his crimes at a ceremony with the President (guest star John Allen Nelson) and First Lady (guest star Melinda McGraw). Meanwhile, Ian (Max Schneider) receives a cryptic message that sends him and Amber (Halston Sage) on a dangerous mission,” according to the description.

“Elsewhere, Finley (Lance Gross) and Dunn (Rachael Taylor) attempt to stop a threat and stumble upon a shocking revelation.”

The actual finale, airing at 10 p.m. EDT, “This Wasn’t Supposed to Happen.”

“Finley (Lance Gross) makes a heroic move while in the mansion with the kidnappers. Meanwhile, Beth Ann (Stevie Lynn Jones) ends up in further danger as a mystery person is determined to get revenge against Gibson (Dermot Mulroney),” according to the description.