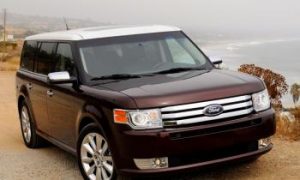 A 5.9-magnitude earthquake struck the Aegean Sea off the island of Crete in Greece on Friday, the U.S. Geological Survey (USGS) said. Reports say that it was felt around the Mediterranean.

Places as far away as Egypt and Turkey felt the quake, reported The Associated Press. However, the Crete city closest to the epicenter, Ierapetra, did not report any injuries or damage done to buildings.

“It was a strong earthquake in a region that is in the eastern section of an area known as the Aegean Arc,” Manolis Skordilis, associate professor of Seismology at the University of Thessaloniki told AP.

Greece is one of the most seismically active countries in the world, Skordilis added. “We are monitoring the post-earthquake activity, which so far is not intense,” he said.

The USGS noted that the earthquake’s depth was around 48.4 miles.