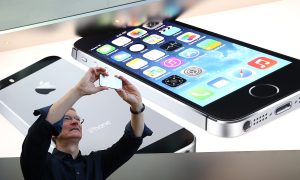 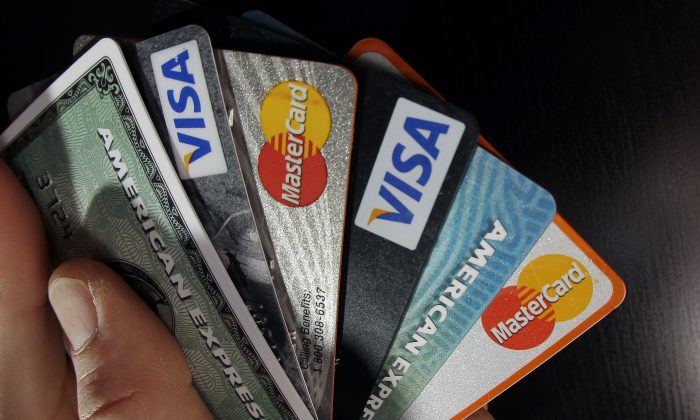 Credit Cards Will Change Forever Starting Next Month: What You Need to Know

You may not realize it, but the beginning of the end of traditional credit cards is near. Business Insider has put together a massive guide about credit cards’ shift to EMV technology starting next month and what it means for everyday credit card users. Let’s go through some of the most important points below.

FROM EARLIER: 8 tiny-but-terrific iOS 9 features you may have missed

First, what is EMV technology? You know how stores have traditionally processed your credit card by reading its magnetic strip? Well that’s going away starting in October. Instead, newly issued credit cards will use microchips installed on the front of cards to register payments with stores. This technology will supposedly reduce instances of credit card fraud.

How will I get my EMV-compatible card? Your bank is responsible for sending it to you, but don’t freak out if you don’t get one next month — this will be a staggered rollout and you’ll still be able to pay using your magnetic stripe credit cards after October 1st. There have been an estimated 120 million EMV cards shipped in the United States already and another 500 million should be shipped by the end of the year, according to the Smart Card Alliance.

How will using the new cards be different? You won’t be sliding your card so much as dipping it into a slot, similar to how you slot cards inside many ATMs right now. And don’t worry if the place where you’re shopping doesn’t have an EMV-compatible terminal set up — the new cards will still have magnetic strips you can use for merchants who haven’t upgraded yet.

Will this new technology protect me more against online credit card fraud? Absolutely not. This is only going to make it harder to commit credit card fraud for in-store purchases. The process of paying for things online will remain the same and thus you’ll face the same dangers as before.

These are just the bare basics of what you need to know about the upcoming EMV upgrade. To learn more, check out Business Insider’s full guide here.