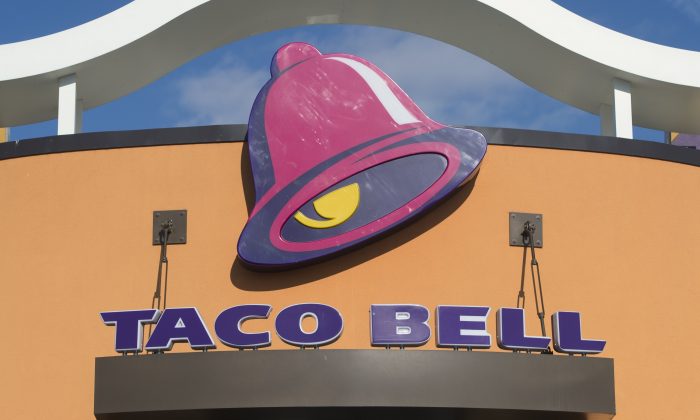 A Taco Bell fast-food restaurant is seen in New Carrollton, Maryland, on December 31, 2014. (Saul Loeb/AFP via Getty Images)
US News

California Taco Bell employees that use their employee discount to purchase food from their workplace cannot take the food elsewhere to eat it.

A court recently upheld a decision that allows Taco Bell to ban customers that use their employee discount to buy food from eating outside the restaurant, reported Inc.

Taco Bell stressed that employees were free to leave during lunch breaks if they didn’t buy discounted food, while employees complained that if they bought the food and stayed for lunch they should be paid because they often ended up performing work duties.

“The panel held that California law was not violated because Taco Bell relieved their employees of all duties during the meal break period and exercised no control over their activities, where employees were free to use the thirty minutes in any way they wished, subject only to the restriction that if they purchased a discounted meal, they had to eat in the restaurant,” the court wrote.

Federal laws don’t mandate breaks for many jobs, or a cap on hours worked.

While Taco Bell was backed by a court in this decision, the company ran into some trouble a few years back.

A California jury found in 2016 that Taco Bell underpaid workers in the state who skipped their meal breaks, reported Law360.

The jury’s decision ruled in favor of a class-action lawsuit, finding that California Taco Bell workers were paid 30 minutes worth of wages when they skipped their 30-minute meal breaks, but state law requires they be paid an hour’s worth of wages if skipping lunch.