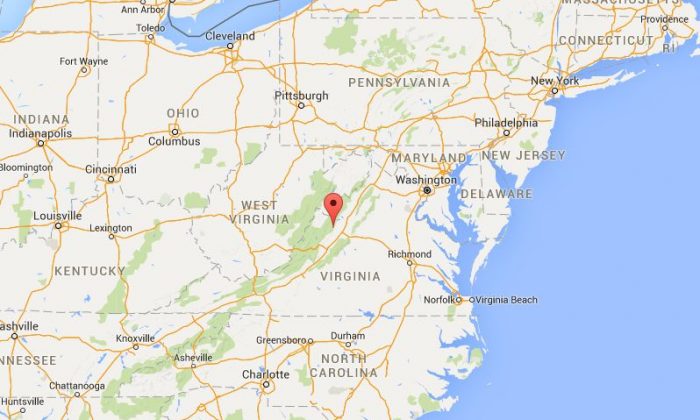 County Closes Schools Over Response to Lesson on Islam

VERONA, Va.  — Security concerns have prompted officials in a Virginia county to close schools after parental objections to a world geography lesson that included Islam.

Bond says the decision was made “out of an abundance of caution” after consulting with law enforcement. He says there was no specific threat to students but did not elaborate on the safety concerns.

Media outlets report that a Riverheads High School teacher last week asked students to complete an assignment that included practicing calligraphy and writing a Muslim statement of faith. Students weren’t asked to translate the statement or recite it.

Bond says that the school district received “voluminous” phone calls and emails about the lesson.

The county canceled extracurricular activities through the weekend.