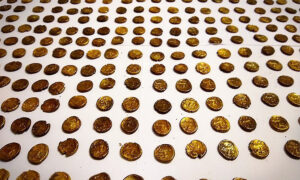 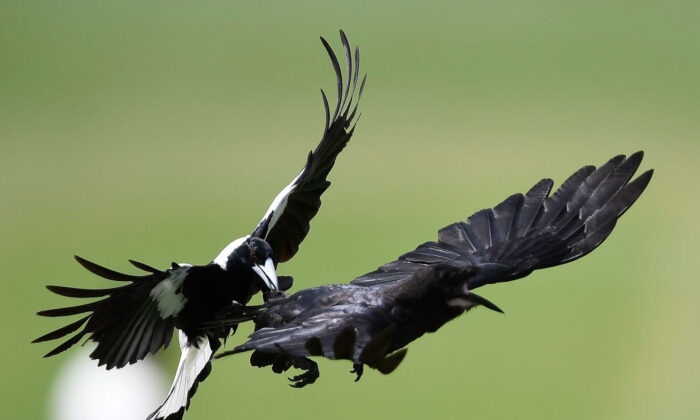 The Brisbane City Council will act faster to remove aggressive birds, after an investigation found five complaints had been made about the swooping magpie that caused the death of a five-month-old in early August.

On Aug. 8, Baby Mia was with her mother and father in Glindemann Park in the suburb of Holland Park, Brisbane, when they were “swooped” by a magpie. The mother ducked and fell, causing critical injuries to her child who was strapped to her body. Mia later died at Queensland Children’s Hospital from severe head injuries.

While signage was present, it was not close to where the attacks occurred.

“What the report makes clear is that Council needs stronger procedures to ensure experts are called in earlier and these birds are relocated,” he said on Tuesday.

“Some people will believe swooping is just a natural response and these birds should be left alone. But in urban areas, like in parks and along footpaths, we have to always put people first,” he added.

“The changes I have made will now make it crystal clear that whenever there is a dangerous swooping incident or evidence a bird’s aggressive behaviour is escalating it will be a requirement that the state-licenced experts are called in,” he said.

Magpies in Australia are known to attack passersby during their nesting season, which ranges from August to November, usually peaking in September.

Australians are advised to take precautions around the season, including avoiding the nesting area and dismounting from bicycles. Councils will also erect signs to warn of swooping magpies, and in some instances, will remove the bird.

Relatives of the family have launched a GoFundMe campaign to raise money to cover the funeral costs and give the father and mother, Jacob and Simone, time to process their loss.

“No words can begin to describe the torture Jacob and Simone are going through. A life cut so short, much sooner than any one of us expected. Mia was and forever will be the light of Jacob and Simone’s lives,” the page read.