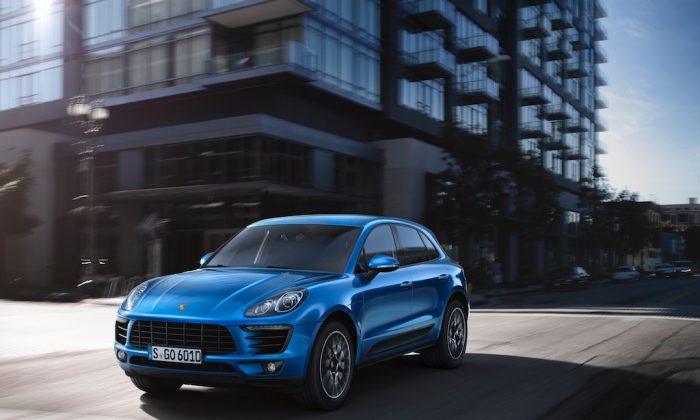 Bad news for the owners of Porsche´s new luxury Sports Utility Vehicles (SUV). The German Sportscar Manufacturer is calling back 2,500 of its new Porsche Macan offroad-vehicles.

The company will check the cars for faulty brakes after quality tests revealed that some brake booster units may have been damaged during the assembly process.

Porsche said in March that it will replace the engines in its 911 GT3 models and told owners to stop driving the sports cars because they could catch fire.

Though Porsche pointed out that vehicles with the damaged units still comply with legal requirements, the problem represents another production glitch by the Stuttgart-based automaker as it seeks to ramp up sales under new owner Volkswagen

This year could become a record-year for Carmakers in terms of auto recalls. With General Motors announcing another string of recalls earlier this year, the Detroit automaker alone has recalled more than 11 million vehicles in the U.S. this year, half as many as recalled by the entire industry in 2013.