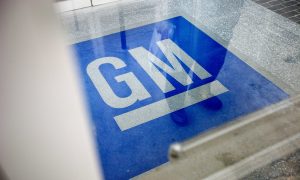 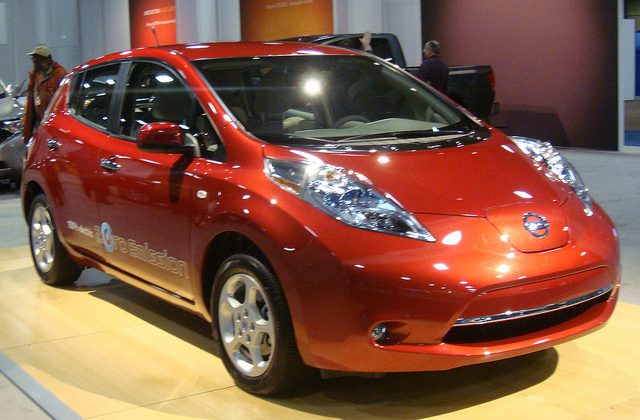 "Heat waves kill, and in terms of climate change, even one degree can make a difference,"says Jianguo "Jack" Liu. (Mariordo59, CC BY-SA)
Tech

Electric vehicles give off significantly less heat than gas-powered ones—so much that the difference could mitigate the urban heat island effect—the phenomenon that helps turn cities like Beijing into pressure cookers in warmer months.

Researchers said the cooling that would result from replacing all gas-powered vehicles with electric vehicles could result in another environmental win: the need for less air conditioning.

“It’s easy not to see the big picture on issues like electric cars and global warming, but when we look with a holistic approach, we find these unexpected connections,” said co-author Jianguo “Jack” Liu, chair in sustainability at Michigan State University.

“Heat waves kill, and in terms of climate change, even one degree can make a difference.”

The benefits of reduced greenhouse gas emissions are countered by the expense and pollution from producing the electric vehicles, leading to debate whether they are the best replacement for conventional vehicles, the researchers write in a new study published in Scientific Reports.

In the paper, Li and colleagues take a wider view to find new positives for plug-ins. Conventional vehicles and air conditioners are the two biggest contributors to heat island intensity—the difference between urban temperatures and the cooler temperatures of rural areas. In that arena, electric vehicles are cooler—giving off only about 20 percent of the heat a gas vehicle emits.

For the study, researchers used Beijing during the summer of 2012 to calculate that switching vehicles from gas to electricity could reduce heat island intensity by nearly 1 degree Celsius. That would have saved Beijing 14.4 million kilowatt hours and slashed carbon dioxide emissions by 11,779 tons per day.”

Several factors can influence the urban heat island effect, not all of which were addressed in the study. For example, there are conflicting reports regarding the impact of reduced aerosol pollution on heat island intensity.

Experts said these factors may need to be considered when weighing the benefits and disadvantages of replacing conventional vehicles with electric vehicles.

Sue Nichols is the assistant director of the Michigan State University Center for Systems Integration and Sustainability. This article was previously published on Futurity.org