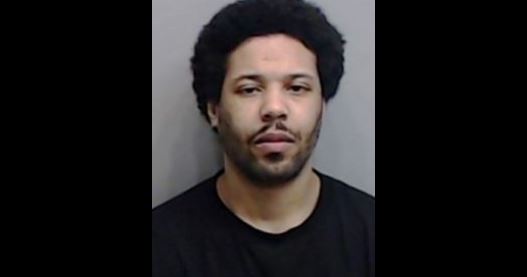 A convicted murderer was released from a jail in Georgia, and the mistake wasn’t realized until the family of the man he killed spotted him walking the streets.

Javoris Hurston was out for two days before a fugitive squad swooped into Atlanta and sent him back to prison.

WSB-TV reported that Hurston’s accidental release wasn’t realized by officials until they received a phone call from the family of Barry Hawkins.

The DeKalb County Sheriff’s Office told the broadcaster that there were no procedural errors made by any employees, so no one will be disciplined.

Instead, DeKalb officials blamed the Fulton County Jail for not sending over the disposition of the murder case.

“So, there’s a murderer on the street again?” one local asked, reported WSB-TV.

The Atlanta Journal-Constitution reported that Hawkins was shot in the leg around midnight at an apartment on Ira Street in southwest Atlanta in 2015.

He was rushed to the hospital but died.