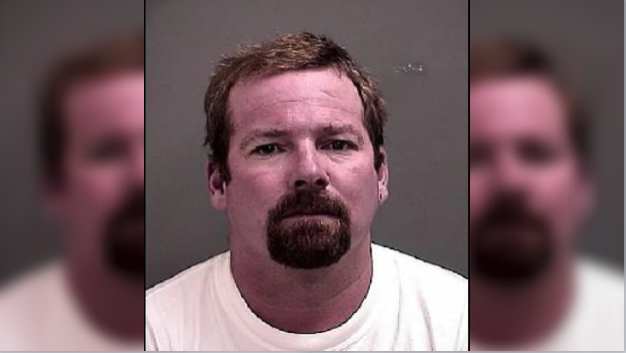 Michael Tracy McFadden has been released after serving several years of a 300-year sentence for sexually assaulting children. (Booking photo via RapSheets.org)
Crime and Incidents

A Colorado man sentenced to more than 300 years in prison for child sex crimes has been released on a technicality.

Michael Tracy McFadden, 46, was convicted of charges of sexually assaulting six young boys and girls in Grand Junction, Colorado. But, according to KREX/CNN, he appealed the conviction, arguing that he was forced to endure excessive delays in the pre-trial phase, in violation of Colorado’s speedy trial statutes.

McFadden was released from the Arkansas Valley Correctional Facility on Tuesday, Feb. 27. The broadcaster discovered that his name does not appear in the online search results of the Colorado Bureau of Investigation’s registered sex offenders website.

The state’s court of appeals also ruled that he could not be retried.

The minimum amount of years he would have served for his charges was 316 years, according to KKTV, citing the Colorado Department of Corrections.

According to provisions of the 2016 Colorado Revised Statutes, Title 18 – Criminal Code, a defendant’s right to a speedy trial would be violated if, for instance, he or she was not brought to trial “within six months from the date of the entry of a plea of not guilty.”

If the conditions of a speedy trial are not met, the statute states that the defendant “shall be discharged from custody.”