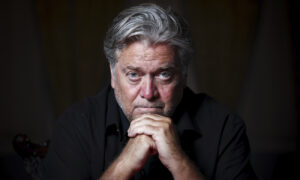 A large amount of hail fell over the greater Denver area on August 22, covering a swath of Interstate 470 and trapping vehicles in multiple neighborhoods.

A photo uploaded to Twitter shows cars trying to hide under an overpass as the hail falls.