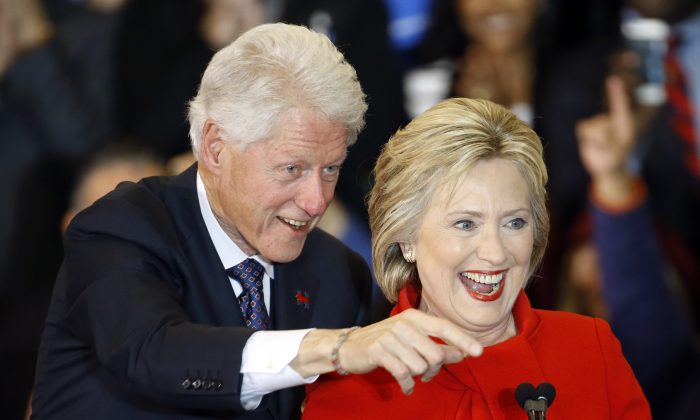 The race between Hillary Clinton and Bernie Sanders in Iowa was so close that six precincts had to resort to coin tosses to decide who won.

The situation came in precincts where both candidates received close to the same amount of voters, but had an odd number of delegates and couldn’t be evenly split.

The precincts that did the toss were in Ames, Newton, West Branch, Davenport, and Des Moines, reported the Des Moines Register. There was two precincts in the latter city.

This is how the #IowaCaucus works. A tie is solved tossing a coin @HillaryClinton wins pic.twitter.com/yZDTUKFJXQ

@HillaryClinton won a delegate in the #IowaCaucus by a coin toss. They literally let money decide the election

The winner of the toss—in all six cases, Clinton—won the county caucus deciders.

The coin toss is an official part of the election, with caucus rules calling for it or picking the name out of a hat in event of a tie, according to the New York Times.

The Register noted that one deadlocked caucus was told by Democratic Party officials to do the toss when they called the official hotline for help.