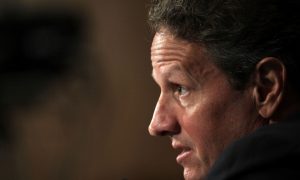 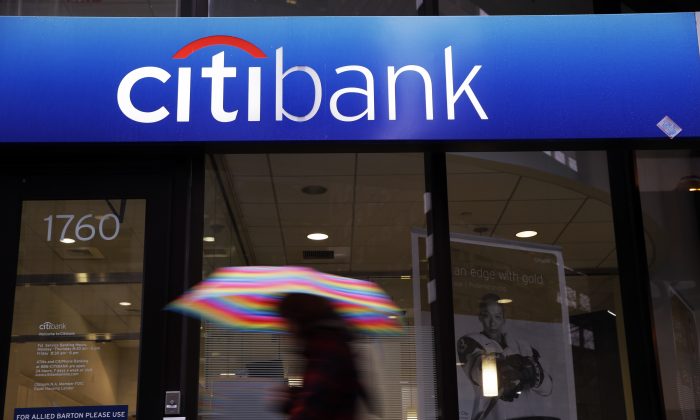 Citigroup to Exit 11 Markets in Restructuring

NEW YORK—Citigroup customers across Central America and parts of Eastern Europe will be looking for a new place to bank next year.

Citigroup said Tuesday that it will bow out of the retail banking business in 11 markets, part of an ongoing effort since the financial crisis to restructure and slim down. The news came as the bank announced third-quarter earnings.

The bank is exiting those areas to focus on market share and growth potential in places where it believes it can be competitive, Citigroup CEO Michael Corbat said in a statement. It will still have institutional banking operations in these areas.

“I am committed to simplifying our company and allocating our finite resources to where we can generate the best returns for our shareholders,” Corbat said.

The bank said sales of the businesses were underway in the majority of the markets affected. Citi expects the sales to be substantially complete by the end of 2015.

Even with Tuesday’s announcement, Citi will still be the most internationally focused of the big U.S. banks, serving 57 million clients in 24 different countries or markets, it said.

Citi has been selling off assets and consolidating its operations for several years now, both under Corbat as well as former CEO Vikram Pandit. The company sold the rest of its Smith Barney retail brokerage business to Morgan Stanley in 2012. Earlier this year it sold its consumer banking businesses in Greece and Spain.

Citi’s announcement came at the same time the company announced its quarterly results. The bank reported earnings of $3.44 billion, or $1.07 a share, for the three-month period ending in Sept. 30. Stripping out one-time items, Citi said it earned an adjusted profit of $3.67 billion, or $1.15 a share. Last year the company earned $3.23 billion, or $1 a share.

The results exceeded Wall Street expectations. The average estimate of analysts surveyed by Zacks Investment Research was for earnings of $1.12 a share.

In a separate announcement, Citi said it had discovered $15 million in fraud following an investigation into the bank’s Banamex unit.

The fraud came from personal security services that were provided to individuals outside the bank. The bank said it will use its internal security division going forward.

In February, Citi disclosed that its Banamex division had lost $400 million as a result of fraud related to a Mexican oil services company known as Oceanografia. The bank lent Oceanografia the money based upon invoices that were later found to be fake. The $15 million announcement came as a result of an investigation into the Oceanografia incident.

Citigroup was one of a few large banks to report their quarterly results Tuesday.

JPMorgan Chase reported earnings of $5.6 billion, or $1.36 share, compared with a loss of $380 million, or 17 cents a share, in the same period a year ago. The results missed expectations.

Wells Fargo said it had a third-quarter profit of $5.73 billion, or $1.02 per share, meeting Wall Street’s expectations.