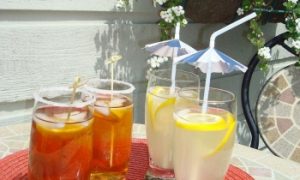 Cool off with Lemonade and Iced Tea
0 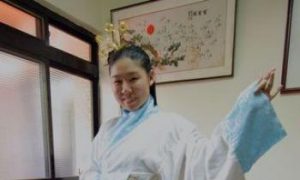 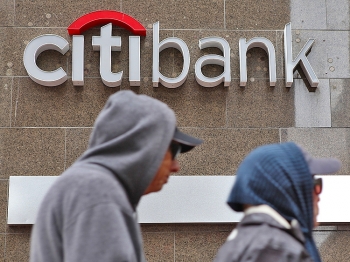 PROFITS: Pedestrians walk by a CitiBank branch office on April 18 in San Francisco, Calif. Citigroup first-quarter profit dropped 32 percent with quarterly earnings of $3.0 billion, or 10 cents per share, compared to $4.4 billion, or 15 cents per share one year ago. (Justin Sullivan/Getty Images)
Business

The New York-based bank said that profits were $3 billion, or 10 cents per share, which came in just a penny ahead of analyst expectations. Citigroup reported $4.43 billion in profits in the same quarter of last year.

With the profit, Pandit announced that Citigroup would reinstate its quarterly dividend, starting with a 1 cent dividend next month. The gain came largely due to smaller loss reserves related to mortgages, and good performance from its consumer bank department, especially its consumer bank overseas.

Pandit has continued to shrink the size of its legacy loans portfolio (which caused the bank to require a federal bailout) held in Citi Holdings.

“Citi Holdings losses continued to decrease; we are investing in our core businesses in Citicorp; our capital strength improved; and the mix of revenues reflects the diversity of our businesses and our depth in both the emerging and developed markets," said Vikram Pandit in a statement.

Despite the earnings drop, it nevertheless was Citigroup’s fifth consecutive profitable quarter under Chief Executive Vikram Pandit, who presided over Citigroup’s painful losses in 2008 and 2009 when it became the biggest lender to receive a federal bailout.

Citigroup on Monday also received the news that it and its bankers are cleared of the longstanding case related to the 2003 collapse of Parmalat, Italy’s biggest dairy producer, according to authorities in Milan, Italy.

Parmalat and its founder were charged by the Italian courts in 2003 to have engaged in illegal accounting practices, which left the company insolvent at the time.