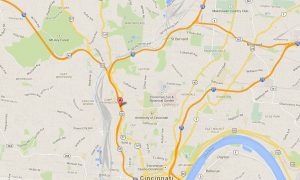 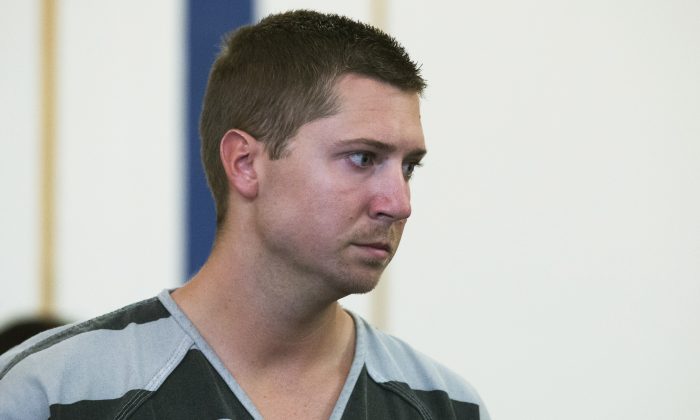 CINCINNATI—The Cincinnati City Council voted unanimously Wednesday to suspend the off-campus patrols of University of Cincinnati police officers after the fatal shooting of a motorist by an officer.

The school’s campus police had voluntarily halted such patrols after the July 19 shooting of 43-year-old Samuel DuBose. DuBose was pulled over about a half-mile from campus by UC officer Ray Tensing for a missing front license plate. DuBose, who was not a student, refused to get out of the car, and Tensing shot the driver once in the head.

Cincinnati Cop Pleads Not Guilty to Murder in Traffic Stop

Tensing was fired and has pleaded not guilty.

Councilman Christopher Smitherman told the newspaper that university police can still go off-campus, do their walking patrol and make students feel safe. He said Wednesday’s vote allows for a pause as officials “work on a new memorandum of understanding around traffic enforcement.”

The city had signed an agreement in 2009 allowing off-campus patrols that gave UC officers the ability to enforce laws within the city and not just on campus.

Cincinnati Police Chief Jeffrey Blackwell says he agrees with the suspension and has met with the chief of the university’s police to discuss new terms.

Bridge Collapse: 1 Dead After I-75 Overpass Collapse in Cincinnati

The university’s student body president, Andrew Naab, told the council ahead of their Wednesday meeting that a new agreement must come soon, as thousands of students prepare to come to return for fall classes.

“We need our UC police department back on the streets,” Naab said.