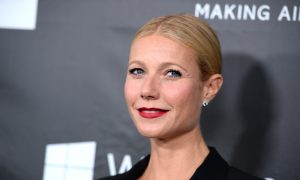 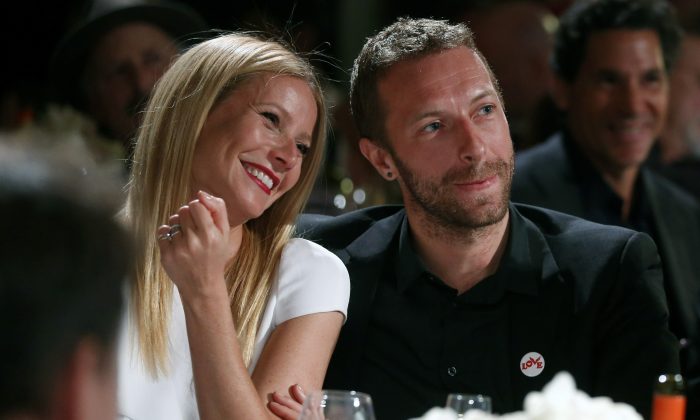 Chris Martin and Gwyneth Paltrow appear to be doing more than just staying on good terms after their separation, and could be getting back together soon, according to a new report.

The Coldplay singer and actress split earlier this year, and Paltrow wrote on her blog that they were “consciously uncoupling” but would remain good friends, especially for the sake of their children. Apple is 10 and Moses is 8.

Martin later started dating Jennifer Lawrence but things ended between the two after a video emerged of Paltrow touching Martin affectionately after they shared dinner with their kids.

Now OK magazine reports in its upcoming December 22nd edition that Martin and Paltrow “were inseparable during a recent trip,” and a source says “it could only be a matter of time before they reunite for good.

The source revealed that Paltrow and Martin recently traveled together to events in Texas and New York–and stayed in one hotel room during the trip. “There is buzz among their friends that they are still sleeping together,” the source said.

The pair were first in Dallas for the opening of Paltrow’s Goop store. “They tried to avoid the cameras, but he stuck to her like glue,” the insider said. “There was a tenderness that you’d associate with a couple in love.”

They then traveled to New York City to support friend Cameron Diaz as she hosted Saturday Night Live.