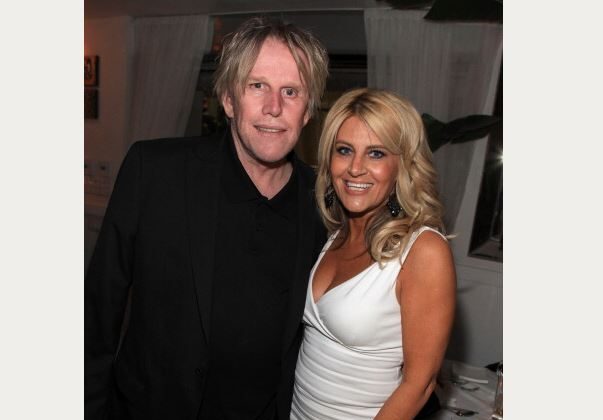 Chris Geile, a football player who briefly played for the Detroit Lions, has been named as the man who was hired by celebrity skin specialist Dawn DaLuise to kill a fellow skin specialist.

It’s unclear if Geile actually said that he would kill the skin specialist, but text messages published online purportedly from a friend of DaLuise’s say that Geile was willing.

“I found someone who is going to take Gabriel out,” one of the messages says. “His name’s Chris Geile and he’s an ex Detroit Lion quarterback. He’s 6’7″ and 315 pounds. He’s on my Facebook page.”

The friend said on Facebook that DaLuise texted him asking that he lie about her wanting to hire Geile to commit murder.

Geile played three games for the Detroit Lions in 1987, but he was an offensive lineman, so DaLuise got that part wrong.

Geile was also identified by TMZ, who said that they couldn’t reach him for comment.

DaLuise is currently being held on $1 million bail.