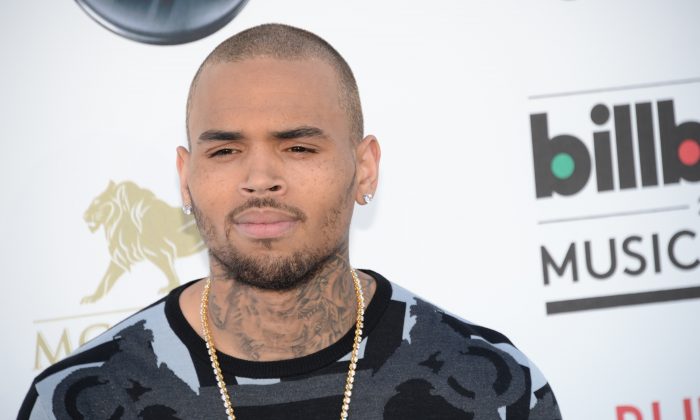 Chris Brown at the 2013 Billboard Music Awards at the MGM Grand in Las Vegas, Nevada, May 19, 2013. (Robyn Beck/AFP/Getty Images)
Entertainment

Chris Brown reportedly suffered a seizure on Friday, and many went on Twitter to express their support.

On Twitter, Karrueche Tran, his girlfriend, called for “prayers all day” in regards to Brown’s situation.

“She heard about Chris’ unfortunate accident this morning and the first thing she did was grab her phone and call to him to make sure he was all right,” the source close to the model told Hollywood Life. “She couldn’t believe it, she thought the worst and cried,” the source added.

“@chrisbrown put all this negativity out of your life, keep your head up and focus on what you do : music,” said a well-wisher on Twitter.

“Chris brown had a seizure! Lord take the wheel! @chrisbrown I love you!!” another wrote.

On Saturday, TMZ reported that Brown suffered a seizure that was non-epileptic.

It was caused by “intense fatigue and extreme emotional stress, both due to the continued onslaught of unfounded legal matters and the nonstop negativity,” a spokesperson told TMZ.

When EMTs arrived in Los Angeles where Brown was suffering a seizure, he refused treatment.