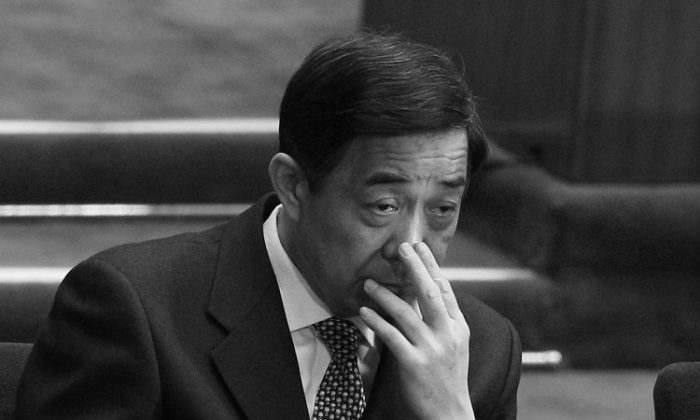 A Chinese Internet user from Chongqing, China who was sentenced to a year of “re-education through forced labor” for making a crude joke about Bo Xilai and Wang Lijun, is now suing. The hearing will be held on June 29.

“After having served one year and one day in prison, Fang Hong was released and immediately brought an administrative lawsuit according to the law,” said his attorney Si Weijiang, in an interview on the Canyu.org, a dissident website. “The case will be heard at Chongqing’s 3rd Intermediate Court.”

Fang Hong, a 41-year-old civil servant, on April 21 last year wrote a 58-character scathing joke on his Sina Weibo microblog about then deputy mayor Wang Lijun and his boss, then Chongqing Party chief Bo Xilai. Authorities claimed Hong was “spreading rumors” and sent him to one year of forced labor.

“Fang Hong has become the world’s highest paid writer for his 58-word composition. He was detained in a labor camp for one year; each word cost him 6.3 days of freedom,” netizens groused upon hearing the news. “Why is the rising big power so afraid of a joke? What kind of political regime would send people to prison over a joke?”

Accounts online suggest that Fang Hong’s time in the labor camp has opened his eyes to China’s reeducation through forced labor system, which once he is released will spare no effort combatting.