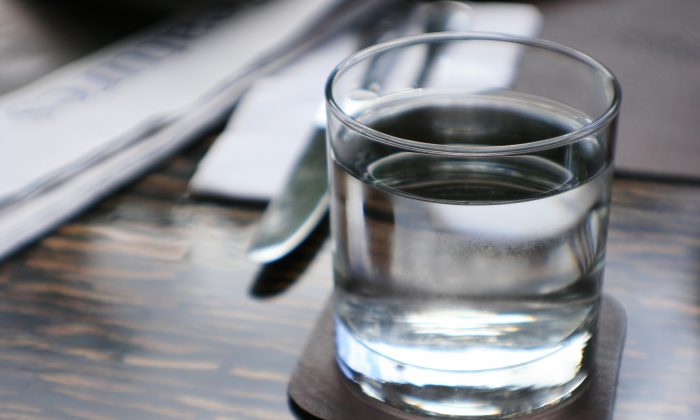 Chinese Official Gets Lenient Punishment After Poisoning Superior with Pesticide

A crime committed by a Chinese Communist Party official has become a widely discussed topic on Chinese social media because of how easily the official got off the hook.

Xiong was passed over for promotion after the branch director left. Instead, someone who did not work at the branch, Zhou, was named Xiong’s superior.

Zhou was taken to a local hospital for treatment after drinking from the pesticide-laced bottle. A day later, Xiong turned himself into local police and confessed his crime, saying he only intended to make his superior sick.

The police, citing China’s “public security management” punishment law, issued a penalty of administrative detention for 10 days and a fine of 500 yuan (about $73).

Upon release, Xiong was given a severe warning by Party authorities, the Ningshan Commission for Discipline Inspection, an agency that disciplines Communist Party members for bad behavior.

Xiong was dismissed from his position but got a new job at another branch of the company in the same city: the Pingli County branch of China Tobacco.

Xiong’s crime took place in November last year but the incident was only publicly reported recently, according to Sina.

On Sina Weibo, China’s equivalent of Twitter, netizens were upset at both Xiong and the prosecutor’s office. “He admitted to poisoning. How can there be a lack of evidence?” asked a netizen from eastern China’s Shandong Province.

“So he only got 10-day detention for attempted murder. What country would have such laws?” a netizen from Fujian Province asked sarcastically.

“Why can he continue to be a public employee,” questioned Chinese writer Wang Zirong from southwestern China’s Yunnan region.

This is hardly the first time a Party official has tried to kill one of his colleagues. In May, Mr. Hsu, the head of a local court in Xianyang City in Shaanxi Province, and his wife, suffered cutting wounds at their home when Mr. Dong, a work subordinate, attacked them with a knife, reported Hong Kong newspaper Apple Daily. Dong was unhappy that a member of his family was laid off by Hsu.

In June 2017, Mr. Zhang, the former party secretary of a village in Xinshao County, in southern China’s Hunan Province, was beaten to death by people associated with Mr. Liu, the new party secretary who replaced Zhang, reported Radio Free Asia (RFA). Before his death, Zhang tried to stop Liu from tearing down a building in Liu’s village.