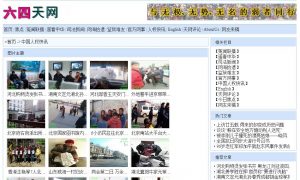 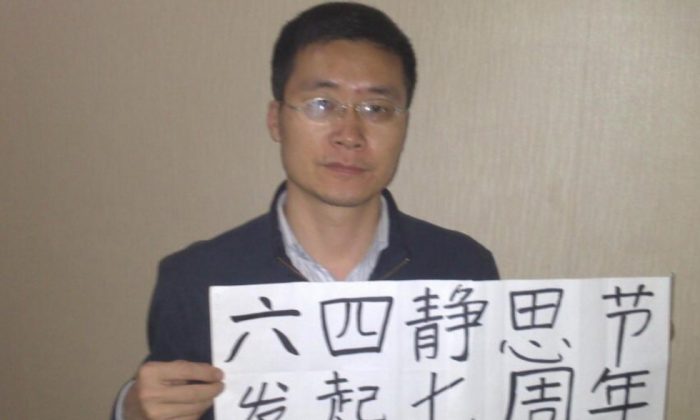 Three Chinese activists are being charged for “inciting subversion of state authority” for supporting democracy in China, a human rights organization reported.

The court stated that the trial won’t be made public and that the defendants’ family members are barred from the hearing because the three men are charged with “endangering state security,” according to their attorney, Sui Muqing.

Since China’s Criminal Procedure Law rules that only cases involving state secrets or that deal with personal privacy can be closed to the public, the upcoming court session is effectively an “illegal secret trial,” Sui said.

Tang, Yuan, and Wang are natives of the southern Chinese city of Guangzhou, Guangdong Province. They were initially placed under criminal detention on May 16, 2014, for “creating trouble.” On the 20th, the Guangzhou Procuratorate charged the men with “inciting subversion of state authority.”

The trio were accused of organizing gatherings to memorialize the 1989 Tiananmen Massacre, organizing a fundraiser for a nonviolent civil disobedience movement…

The trio were accused of organizing online or face-to-face gatherings to memorialize the 1989 Tiananmen Massacre, organizing a fundraiser for a nonviolent civil disobedience movement, promoting and encouraging others to join this movement, and signing Charter 08—a manifesto penned by prominent Chinese intellectuals and rights activists calling for political reform in China.

Tang Jingling is a former human rights lawyer. He lost his license in August 2005 when he defended villagers arrested for demanding the dismissal of corrupt officials.

The Procuratorate’s case file on Tang is given in typical Communist Party parlance: the former lawyer’s dissatisfaction with prevailing social conditions combined with the influence of overseas thought led him to “partake in criminal activities” and conspire to “overthrow the socialist system.”

Several of Tang’s books, sporting titles such as “Breaking the Real Axis of Evil,” “From Dictatorship to Democracy,” or “On Strategic Nonviolent Conflict: Thinking About the Fundamentals” were deemed “illegal publications with severe political mistakes.” Over 230 copies of Tang’s works discovered in a house belonging to the three activists were confiscated as evidence of their “crimes.”

Tang has often appeared in interviews with independent overseas Chinese language media to give his analysis on sensitive political and social issues in mainland China.

The former rights lawyer has shown his support for practitioners of Falun Gong, a spiritual group that has suffered 16 years of continuous persecution by the Chinese Communist Party since 1999. Tang has commended the efforts of Falun Gong to restore their freedom of belief, particularly actions carried out despite the threat of violent and often deadly repression in mainland China.