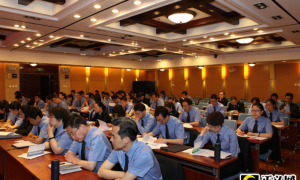 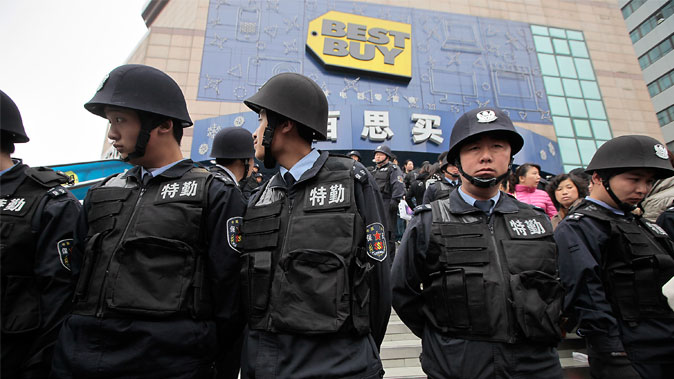 We know China’s economy is slowing down. We know China is devaluing its currency. But what happens on the ground? How do businesses and their leaders respond to the change in the economic climate?

Apart from the China Beige Book, which surveys thousands of companies on the ground, consulting firm McKinsey regularly conducts interview with high-level CEOs.

This time, they asked 70 CEOs of large multinational companies active in China how they are doing. Like the economy as a whole, the answer was a bit mixed.

“Two challenges China CEOs [face] are hitting the numbers while they cope with the downturn in demand, as well as building their local teams,” the report states. A full 80 percent say they are having difficulties responding quickly enough to the changes in the Chinese market.

The good news: Most of them say their companies are still growing faster than their market segment in China, and they view China as a good place to advance their career.

When they go about solving problems, however, they don’t get much help from their headquarters or regional CEOs.

“Another major issue is managing headquarters, including explaining the unique Chinese context to senior management there,” McKinsey states.

It is unclear what they mean by unique situation, but there are several unique things about doing business in China worth mentioning.

Maybe the executives have problems explaining that China is very corrupt and demands unique measures to get business done: Like JP Morgan, which hired the children of influential Communist Party members to get more business.

Or the fact that Chinese workers are increasingly getting upset with the economic downturn, staging protests and strikes in record numbers.

Or the fact that some business people just disappear without notice because they haven’t been following the Party line on how to deal with the stock market crash?

All of these would be pretty difficult to explain to headquarters based mostly in Europe and the United States.

To add insult to injury, the 70 China CEOs confirm that the environment for multinationals in China is not getting any better.

“Most don’t see the business environment in China getting any easier. Most also fear that the policy environment for multinationals in the country will get more challenging,” states the report.

After last year’s raid of Microsoft offices and fines for Volkswagen and Chrysler for “anti-competitive behavior,” this hardly comes as a surprise. But it serves as a warning that things may have to get worse before they will get better.