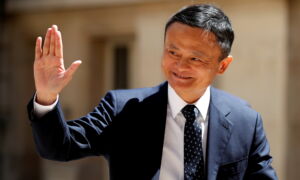 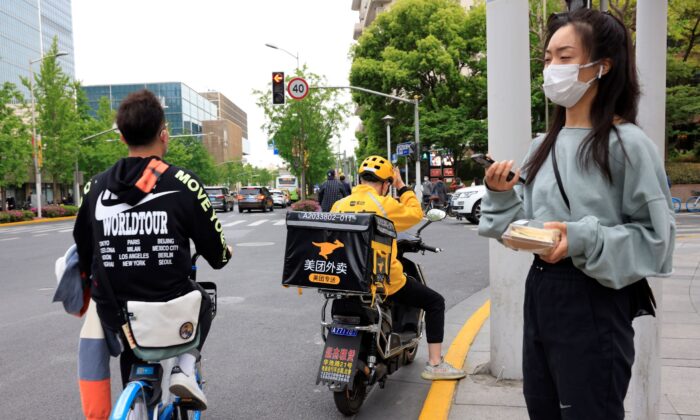 The investigation comes amid increased scrutiny of internet companies suspected of anti-competitive practices.

The State Administration for Market Regulation said in a statement that it was looking into Meituan’s policies, including exclusivity arrangements known as “pick one of two.”

Such practices are common in China, where e-commerce providers sometimes force merchants to exclusively sell their goods and services on just their internet platform.

Meituan, which competes with Alibaba’s Ele.me food delivery platform in China, said in a statement posted on the microblogging platform Weibo that it will actively cooperate with authorities to improve compliance and protect consumers’ rights.

The company’s various businesses were “operating normally,” it said.

Alibaba’s financial affiliate Ant Group was ordered to restructure as a financial holdings company and abide by more stringent rules as part of an overhaul after its record initial public offering was scuppered days before its stock market debut last year.

The regime released anti-monopoly guidelines in February aimed at ending practices such as exclusivity contracts and the heavy use of subsidies to gain market share and squeeze out competitors.

Last week, Meituan raised nearly $10 billion in a sale of convertible bonds and additional shares, with plans to invest those funds in developing and expanding delivery technologies.