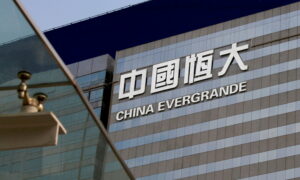 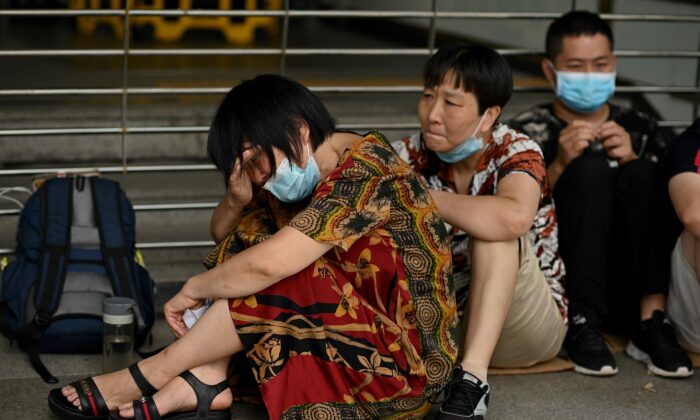 A woman cries as she and other people gather at the Evergrande headquarters in Shenzhen, southeastern China, on Sept. 16, 2021. (Noel Celis/AFP)
China Business & Economy

China is investigating “blind box” funds to ensure that investment uses are consistent with the contract terms, a national securities newspaper reported on Sept. 16.

Such funds, according to Xinhua-run China Securities Journal, are vaguely defined or have been misnamed, leading to investor losses—as money has been invested in sectors not set out in the fund agreement.

Investors found the money had “drifted” to another subsidiary of Evergrande that provides property services, rather than a biotechnology firm as per the contract—called “a shell company” by victims.

“This is a scam,” said a disgruntled investor at its headquarters in Shenzhen city on Sunday.

According to an analyst cited by the securities newspaper, the interest-oriented nature of the fund industry pushed fund managers to make short-sighted moves, claiming the industry system needs to be improved.