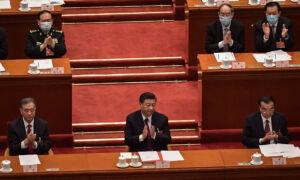 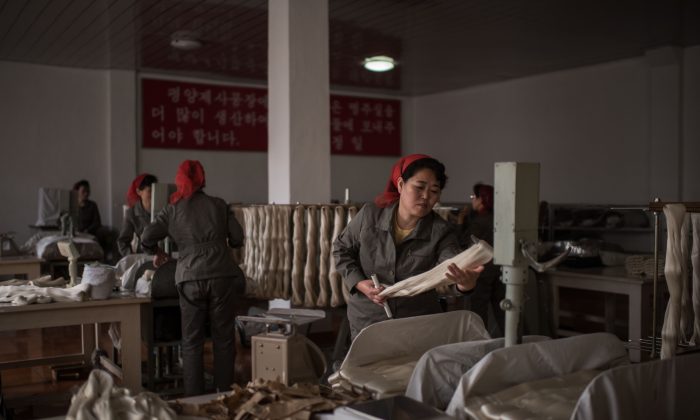 On June 19, Japan’s Nikkei Asian Review reported that Chinese authorities had instructed a number of domestic companies not to hire any workers from North Korea. The order was communicated in implicit means, such as verbal agreement and other informal instructions, an unidentified source told Nikkei. No formal statement or order has been issued.

In May, the Associated Press reported that China had done a “number of … things” on Chinese companies that deal with North Korea, citing Acting Assistant Secretary of State Susan Thornton.

The reports suggest a new dip in the China-North Korean relationship, which has reached unusual lows in recent months.

China, though North Korea’s only ally and also a communist state, has agreed to enforce international sanctions against the Kim Jong Un regime over its continued pursuit of nuclear weapons and delivery systems. A ban on coal imports from North Korea has been in place since February this year, cutting the country’s vital currency sources sustaining the fragile economy.

According to Reuters, citing a 2015 report by the UN, at least 50,000 North Koreans lived abroad serving as laborers, sending billions in earnings to their home country.

China, alongside Russia and Middle Eastern states, is one of the major host countries.

The United Nations has broadened sanctions against North Korea on June 2, 2017, condemning the country’s repeated nuclear tests. So far the sanctions have exhibited little weight on North Korean government, which conducted several anti-ship missile tests in the Sea of Japan on June 8. A North Korean diplomat  responded to the resolution, calling the sanctions “a hostile act to “completely strangle North Korea’s national economy.”

China has also tightened its border security control, according to the Associated Press. Lu Kang, the China foreign ministry spokesperson, stated that China will be “strictly implementing” UN sanctions.