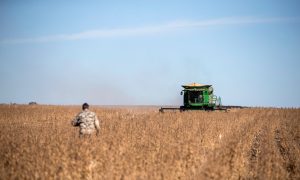 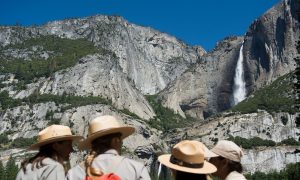 Maps being sold in America are showing an alternate view of the world that legitimizes the Chinese regimes territorial claims in the South China Sea, and its land disputes elsewhere. This move is being pushed under Chinese law, and companies that have their maps and globes manufactured in China are being forced to use the regime’s altered versions.

In this episode of The China Report we speak with Matt Gnaizda, producer of China Uncensored, about their exclusive investigation that exposed how China is altering maps and globes. He also explains why it is doing this, and how it ties into a broader strategy of subversion.