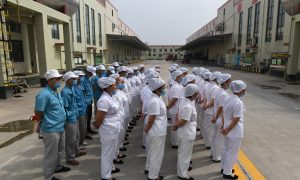 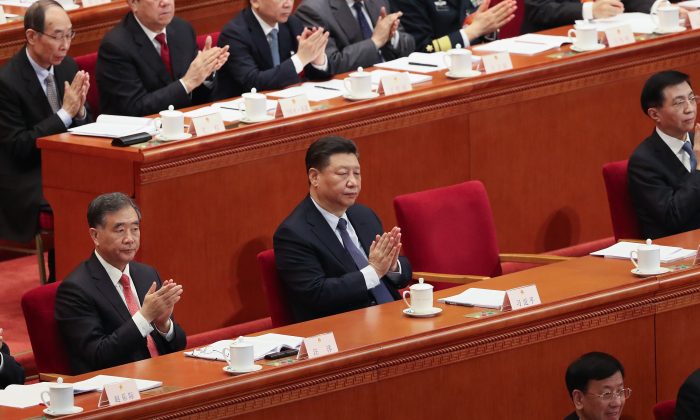 China Cracks Down on Private Enterprises

As China’s annual “Two Sessions” political meetings continue this week, one Party official has raised concerns about how Chinese authorities have spooked the private sector with its heavy-handed tactics.

During a side meeting of the Chinese Communist Party’s political advisory body—called the Chinese People’s Political Consultative Conference (CPPCC)—held on March 4, Sun Qian, the deputy procurator-general of China’s highest prosecutor’s office, brought up the issue of local governments arresting private company executives or suspending their companies’ operations upon suspicion of illegal activity, according to a report by Chinese finance magazine Caixin.

The deputy procurator-general of the Supreme Procuratorate Sun Qian exposed that some local governments “arrest private company owners and suspend their companies” for no good reason or trivial offences.

According to Sun, when he visited one province during an inspection, he found that among top 100 private companies in the area, several dozen company executives were arrested. Workers were laid off and their companies stopped production as a result. Local tax revenues suffered a loss as well.

“If the boss of a private company is suspected of having committed a crime, the authorities would immediately send him to a police station and suspend the company. When the company owner is in custody and operations are suspended, the company would collapse instantly,” he said.

Yuan Aiping, a CPPCC member and chief attorney at a law firm in Hunan Province, pointed out to Caixin that the emergence of online articles and official remarks calling for the elimination of the private sector last year has “petrified private company owners.”

On Sept. 13, 2018, China’s Ministry of Human Resources and Social Security posted on its website comments made by Deputy Minister Qiu Xiaoping, at a meeting about ways to deepen “democratic management” in the private sector.

At the meeting in Hangzhou, the capital of eastern China’s Zhejiang Province, Qiu stated that, under the leadership of the Chinese Communist Party, employees working at private companies should “jointly participate in business management” and that both managers and employees should “shoulder the risks of the company together.”

This runs counter to conventional Western management structures that typically hold executives—and not employees—accountable for a company’s financial loss.

Yuan said after the remarks became public, many company executives called Yuan, asking “if there was really a policy change from the central government.”

Then, Wu Xiaoping, a self-identified senior financial expert, penned an online article stating that “the private sector has already fulfilled its historical mission of helping the public sector to grow by leaps and bounds…it should gradually step aside.”

Wu’s article was widely circulated on both Chinese social media and mainstream Chinese media outlets. It drew a lot of speculation about the future of private firms.