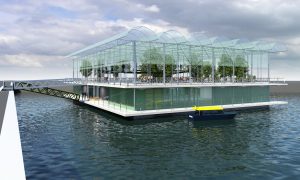 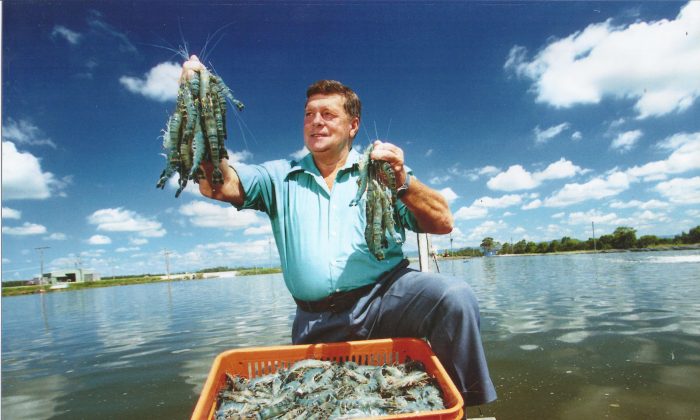 Australian prawn farmers, who lost entire crops to a white spot outbreak, are furious at the country’s federal government for continuing to allow infected product to be imported under the China-Australia Free Trade Agreement.

The aquaculture industry is estimated to have suffered $23.5 million (US$16.35 million) in lost revenue since prawn farms shut down their operations after cases of white spot were discovered in 2016. White spot is not dangerous to humans but can be deadly for prawn farms, ruining entire crops.

The disease has been traced back to supermarket shelves, where raw prawns imported from places like China carry white spot and enter the waterways as either fishing bait or discarded shells.

Nearly three years on the Australian government is still doing an import risk assessment on foreign prawns. Farmers claim authorities could have prevented, or at least minimised damage, if industry warnings were acted on more promptly.  There have been no prosecutions for the outbreak so far.

“Imagine if there was sausage meat sitting in Coles and Woolies [supermarkets] today, and it tested positive to foot and mouth disease, and the government said ‘That’s ok don’t worry about it, everyone will cook them, which will mitigate the risk’—that’s a perfect analogy for what’s happening,” Gold Coast Tiger Prawns Claims General Manager Alistair Dick told News Limited.

Despite losing their entire crop, some agribusinesses have invested as much as A$600,000 ($426,408) each in high-tech ozone filtration systems to remove the 100 organisms, which are known to carry the virus from dams and waterways like the Logan River in Queensland, between Brisbane and the Gold Coast.

However, other prawn farmers dare not risk restarting production due to the risk of another outbreak. Paradise Prawn Farm believes white spot is already rampant in the environment, and even filtration is not a permanent solution.

“It’s too big a gamble, we’re still unsure of it. The experts say you could get one year, two years or three years out of [filtration],” Paradise Prawn Farm Director Ian Rossman told News Limited.

The Australian Prawn Farmers Association (APFA) revealed the Biosecurity Australia arm of the Department of Agriculture, Fisheries and Forestry knew back in 2006 that 87.5 percent of 16 batches of imported prawns had tested positive for white spot.

“Because of our ongoing concerns, in May 2018 APFA commissioned Dr. Matt Landos to undertake retail testing from supermarkets around the Gold Coast region,” APFA Executive Officer Kim Hooper said in a public statement dated July 3, 2018. “Out of 18 retail samples, one returned positive … Dr. Landos provided this information to the Department of Agriculture and Water Resources in early June [2018].”

Many prawn farmers have been forced to rely on income from their unaffected farms in North Queensland.

The Inspector-General of Biosecurity released an independent report in December 2018, which agreed with the industry white spot poses a significant threat and recommended changes to importer behavior. However, the federal government still did not apply effective control measures like cooking imported prawns or an Acceptable Level of Protection to the prawn industry, similar to other industries like chicken and pork.

“We have constantly tried to effect positive change within government policy as no agricultural industry should be subjected to the poor oversight as we have seen applied to the importation of prawns,” Hooper said. “The biosecurity risk level is not low, and Australia should not be importing raw product from white spot infected countries until the Appropriate Level of Protection is achieved.”

APFA suggested a number of ways the general public can help reduce the impact of white spot.

One more stat: according to the Australian Prawn Farmers Association, of the 15 million kilograms of #prawns produced and consumed in Australia, 6 million kilograms are sold during #Christmas season. #MerryShrimpmas https://t.co/Q61IjBxE8S