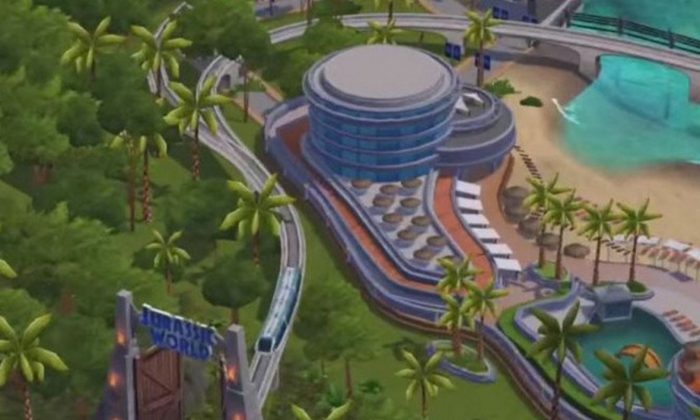 According to The Metro, Mohamed Shugaa, 32, who is from Crawley in the United Kingdom, wasn’t happy when he learned of the bill, which came to his surprise. His son, Faisall, apparently memorized his Apple ID password, which allowed the boy to make purchases.

Shugaa, the owner of a store, said he discovered the bill when he tried to make a purchase with a supplier. He checked his bank and found that 65 transactions were made to Apple between Dec. 13 and Dec. 18.

“I was so mad. I’m 32 years old, why would Apple think I would be spending thousands of pounds on buying dinosaurs and upgrading a game?” he told the newspaper.

His son had upgraded the game’s dinosaurs by using in-game currency Dino Bucks without realizing it charged him real money. According to the Telegraph, at one point, the boy spent more than $2,000 in one hour.

The child’s father explained what he had to do.

“They put me through to the fraud team and they asked if I was aware 60-plus transactions had been made to iTunes from December 13 to 18 totalling £3,911,” he said.

“I didn’t have a clue what they were talking about and I had to check my bank account online to understand what was going on.”

He then went to Apple Support to get a refund, but a spokesperson told him there is no guarantee he would get it.

“Why didn’t they email me to check I knew these payments were being made? I got nothing from them. How much longer would it have gone on for?” he asked.

But he eventually got his money back. The father of two said he needed the money to buy presents for Christmas gifts.