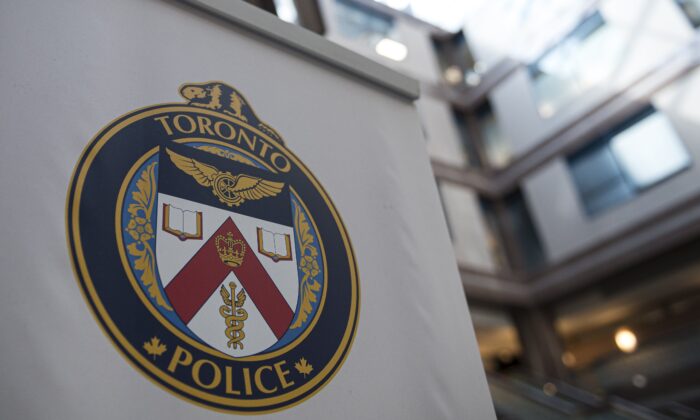 A Toronto Police Services logo is shown at headquarters, in Toronto, on Aug. 9, 2019. (The Canadian Press/Christopher Katsarov)
Canada

Toronto police say they’ve found a man and a toddler he’s alleged to have taken from an east-end subway station.

Investigators say no injuries have been reported.

Police previously said a man had taken a stroller with a toddler in it around 5 p.m. at Victoria Park station.

They said the pair had last been seen heading east on the subway.

Subway service was stopped while officers searched for the man and child, but police now say service is resuming.