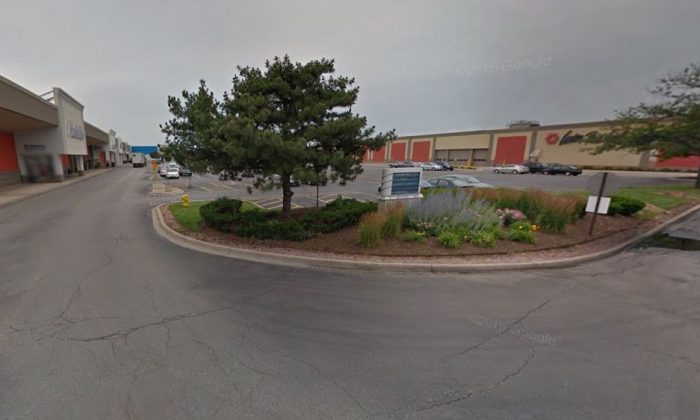 Gunshots were reported at the Ford City Mall on the Southwest Side of Chicago, according to reports on Friday.

The shots were heard during an armed robbery at a jewelry store, WGN-TV reported, citing its sources.

No injuries were reported. WGN reported that shots were fired at a robbery suspect.

Commander Al Nagode with the Chicago Police Department explained that during the robbery, two people in the store asked to see an item before taking it and displaying two handguns, NBC Chicago reported.

One of the offenders fired a shot into the air, while another opened fire at a door, Nagode said.

Eight shots were fired in all.

No suspects were taken into custody.