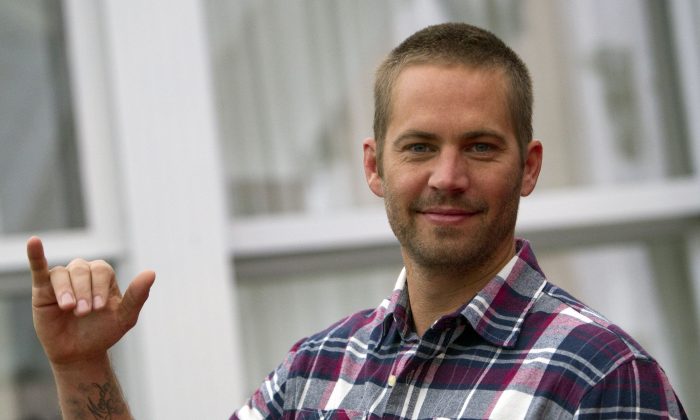 Paul Walker’s mother Cheryl Walker, his father Paul Walker Sr., and his younger brother Cody Walker joined other family members, along with Walker’s close friend Tyrese Gibson and other friends, for a tribute to the late actor over the weekend.

A day after the funeral on December 14, the family and Gibson took to a Santa Barbara beach to play football and reminisce about the life of the 40-year-old.

Walker passed away after a car crash on November 30.

He lived in Santa Barbara.

Photos published by the Daily Mail show the family and friends hanging out on a stretch of beach and at a beach house, tossing a football around and sharing memories of Walker.

Walker’s 15-year-old daughter Meadow was at the tribute, while his girlfriend Jasmine Pilchard-Gosnell was not.

Cheryl, a former model, and Paul Walker Sr. are separated but raised five children while they were together for around 20 years. Paul Walker described his family as close-knit multiple times.

Apart from Paul Walker Sr. and sister Ashlie, no one from the family has made public statements about the crash as of yet.

Cody Walker has reportedly been asked to replace Paul in some final scenes from “Fast and Furious 7” because of the strong resemblance.

A death certificate that was just released shows that Rodas was dead upon impact, while Walker died from a combination of the impact and the fire that quickly engulfed the car following the crash.

Walker’s remains were cremated before being laid to rest at Forest Lawn Memorial Park during a brief non-denominational ceremony. Only family and close friends attended.

A memorial afterward was attended by a wider group of Walker’s friends. Several hundred people attended.