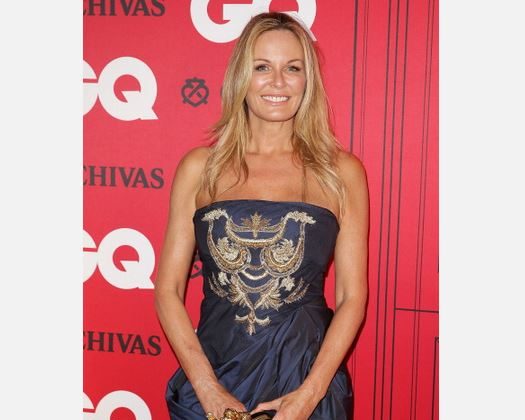 Charlotte Dawson’s final interview before her death–the cause of which was determined to be suicide–aired over the weekend for the first time.

The television presenter and model was found dead on February 22.

Dawson spoke frankly about her struggle with depression and her fears, which included financial troubles.

“I can’t be fearful, that’s my worst enemy,” she said during the interview.

“It’s everybody’s worst enemy: fear of the future, especially when you don’t have one to look at.”

She also revealed she was “looking down the barrel of an unemployment gun and the bullet’s gone off.”

But Alex Perry, a close friend, said that Dawson was putting on a front for the camera.

“She was fearful because when she was trying to put the positive spin on it and the bright eyes, talk of the future, the eyebrows going up — that was Charlotte performing,” he said after seeing the interview.

Dawson was reportedly $80,000 in debt and didn’t have a steady job. She was also still dealing with her breakdown of marriage to Scott Miller.

The interview aired on Sunday night and was filmed during her stay in Bali six weeks before she died.