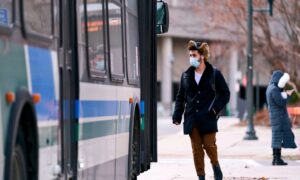 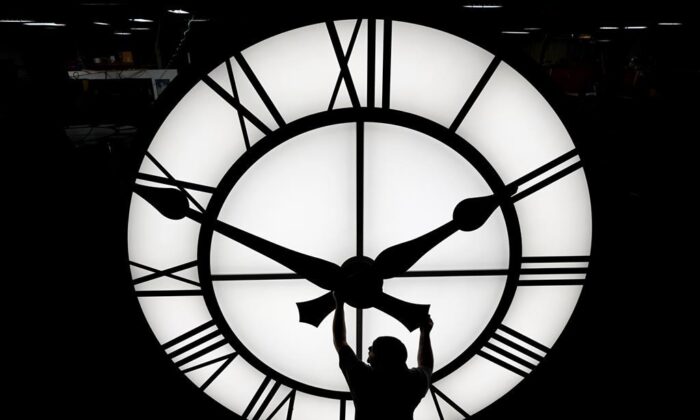 Most Canadians will move their clocks forward by an hour at 2 a.m. on March 14. (The Canadian Press)
Canada

As other provinces and territories get ready to roll their clocks forward on Sunday, the government official behind Yukon’s move away from the time shift says the territory’s work will make it easier for others to end the practice.

When Yukon stopped changing its clocks in November, the territory rearranged flight schedules and worked with technology companies that are responsible for things like the clock in a vehicle that runs on a global positioning system.

Most Canadians will move their clocks forward by an hour at 2 a.m. on Sunday.

Yukon government analyst Andrew Smith worked with a range of companies and organizations to implement the change, and says it will be easier for others who follow.

Smith says changing the time zone for an entire province, territory, or state is rarely done in North America, and Yukon’s work has shown it can be done with the right amount of planning.

“People who we have worked with in North America and around the world have also now gone through this with us, so it’s gonna be a lot easier for them to do implementation stuff,” said Smith. “It’ll be an easier exercise and fewer bumps in the road.”

Other provinces have debated getting rid of the time change. Lawmakers in British Columbia, Alberta, and Ontario have put forward proposals to stay on daylight time, provided that their neighbouring provinces or U.S. states follow suit.