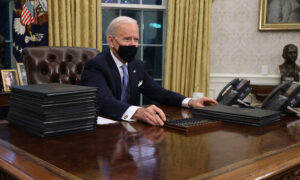 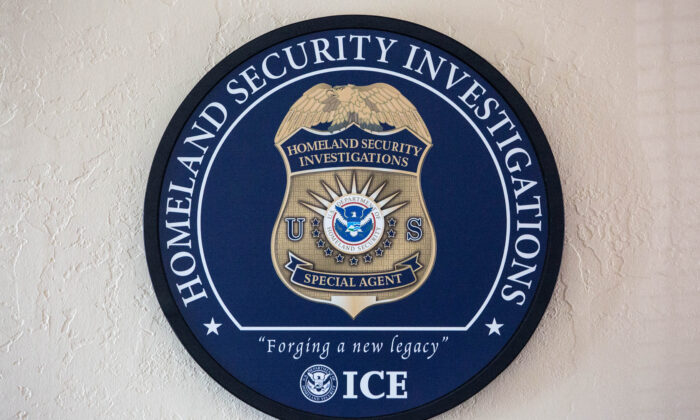 Canadian Pleads Guilty to Smuggling Sri Lankans Into US

A Canadian national pleaded guilty in the United States on Feb. 24 in connection with a human smuggling operation uncovered in 2019 that reached from Sri Lanka through the Caribbean to the United States.

Chelliah arranged transport for the aliens from the airport in Port Au Prince, Haiti, to a local hotel and then traveled with them by boat to the Turks and Caicos Islands, then to the Bahamas, and finally to Miami.

Chelliah, along with a total of 154 aliens aboard a Haitian sloop sailboat heading for the Turks and Caicos Islands, was picked up by Turks and Caicos authorities in October 2019, according to the DOJ.

After spending 12 months in a Turks and Caicos prison on immigration charges, he was extradited to the United States in August 2020 to face smuggling charges.

“By participating in a smuggling operation which planned to illegally transport individuals through various countries, including the United States, the defendant jeopardized the national security of the United States for his own financial benefit,” Nicholas McQuaid, acting assistant attorney general of the DOJ’s criminal division, said in a statement.

“As this case demonstrates, the criminal division is committed to working with our law enforcement partners both here and abroad to bring human smugglers to justice and to disrupt and dismantle the international networks they operate.”