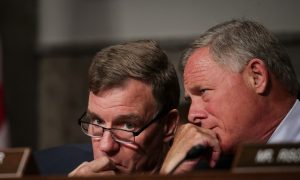 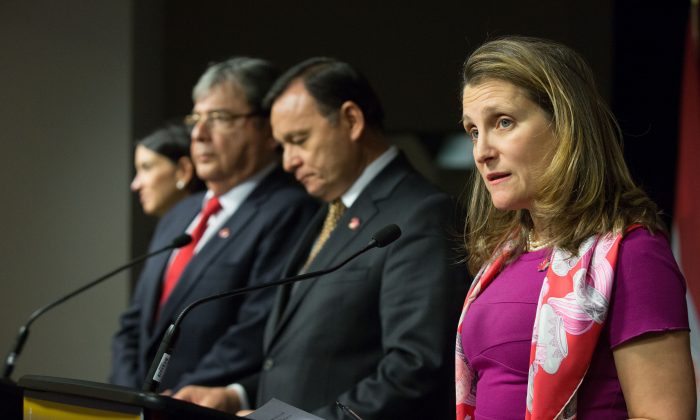 Canada is restricting the finances of another 129 people, companies and organizations over Russia’s treatment of Ukraine.

Foreign Affairs Minister Chrystia Freeland announced the additional sanctions today, calling the measures a response to the ongoing occupation of Crimea and the Russian arrests of Ukrainian sailors in the Black Sea last November.

Those arrests came in a naval confrontation in the Kerch Strait, an import marine link for southern Ukraine that runs past the Crimean Peninsula. The Russians planted a freighter across the narrow strait, asserted it was Russian territorial water and seized two Ukrainian gunboats and a tug. They took 24 sailors into custody.

The Swallow's Nest, between Yalta and Alupka in the Crimean Peninsula

“Canada and its allies are unwavering in our support for Ukraine’s sovereignty and territorial integrity,” Freeland said in a statement. “Russia’s provocations in the Kerch Strait and its illegal invasion and ongoing occupation of Crimea will not go unchecked.”

Several of them had already been targeted by sanctions from the United States and the European Union.

The restrictions freeze any assets the targets have under Canadian jurisdiction and forbid Canadians and anyone in Canada to do business with those named on the list. The Canadian government has also tightly limited dealings with the Russian financial and oil sectors.

Global Affairs Canada says the number of people and entities sanctioned over Russia’s aggression toward Ukraine has now reached 429.

The relationship between Ukraine and Russia has grown ever more tense since protests drove Ukraine’s Russian-backed president Viktor Yanukovych from office in 2014.

The new sanctions list includes figures in the separatist governments set up in those provinces.