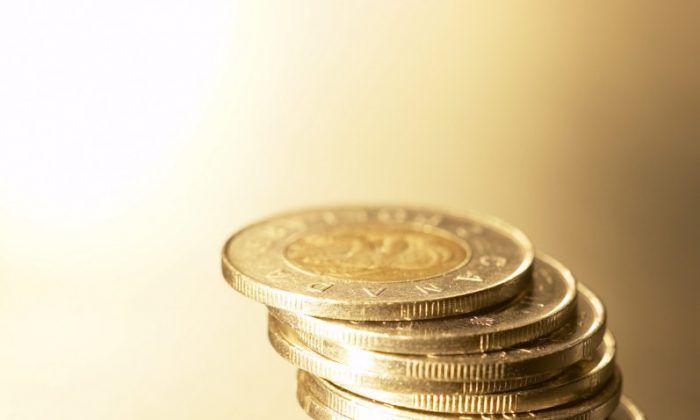 Canada is one of the most economically free countries in the world, according to a new report by the Fraser Institute. (Hemera Technologies/Photos.com)
US

Canada has moved up to take its place among the Top 5 most economically free economies in the world, according to a report by the right-leaning think tank the Fraser Institute.

In its annual Economic Freedom of the World report, the Fraser Institute ranks countries based on policies that encourage economic freedom.

Canada earned a score of 7.97 out of 10, tying with Australia for the fifth position out of the 144 countries included in the report. This year’s ranking marks a step up for Canada, which was ranked sixth in last year’s assessment.

This is while many other countries imposed heavy regulations and spending in response to the recent debt crises, McMahon said.

Because of the high levels of spending by its government, the U.S. plummeted to 18th place, down 10 spots from 2011 and a sharp drop from the second position it held in 2000.

Japan took the 20th spot, while Germany and France took the 31st and 47th spots respectively.

Venezuela came in last, preceded by Myanmar, Zimbabwe, Republic of Congo, and Angola.