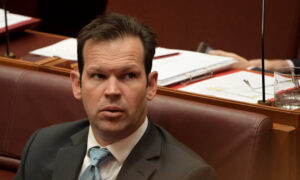 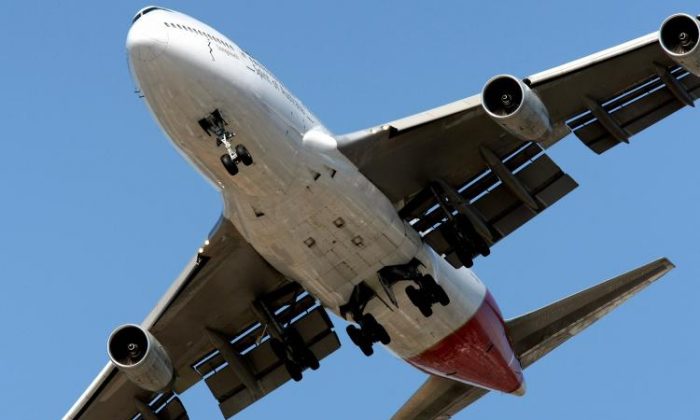 The appearance in Australia of the more contagious UK strain of COVID-19 has prompted calls by political leaders and health experts to require people to test negative before they may board repatriation flights.

However, the prime minister is not convinced and said most airlines are already testing passengers.

He urged the federal government to mandate testing for returning Australians.

“I think it would be a great safety mechanism to ensure that people coming out of many countries around the world have a test and confirm they are negative before they board a flight with hundreds of other Australians,” he said, the ABC reported. “And I think that safety measure should be implemented. To me, this is a no-brainer.”

Omar Khorshid, president of the Australian Medical Association, agrees. He worries that the UK variant may escape Australia’s hotel quarantine.

“We’ve already seen our quarantine systems fail significantly with the virus escaping from quarantine in Victoria, NSW and South Australia; we’ve also seen breaches of quarantine in other places like WA although with no transmission occurring,” Khorshid told News Corps The Australian.

“But with this highly transmissible variant of COVID, either the UK or South African one, there’s going to be more potential for that spread to occur from an infected traveller to a quarantine worker,” he said.

The UK variant is believed to be up to 70 percent more infectious than the original, causing havoc in England and prompting British Prime Minister Boris Johnson to order a new national lockdown until mid-February.

Prime Minister Scott Morrison says mandatory testing of airline passengers is not the answer, as it could give a false sense of confidence on arrival.

“Most of the airlines do it anyway, and on all the flights that we’re bringing back to Australia directly as a Commonwealth, we’re doing it,” Morrison told 3AW radio on Tuesday.

“But we should stress that that doesn’t change the risk.

“In some cases, the argument is that it can be accentuated, it can highlight it, because people can be asymptomatic … or the virus hasn’t manifested itself yet at the time of travelling, and that can create a complacency on the other side,” he said.

When pressed on whether it should be a blanket rule, Morrison reiterated that the airlines are already doing it.

Labor health spokesman Chris Bowen said it was important that more Australians were given the opportunity to return home.

“But obviously this new strain in the United Kingdom is concerning,” he said. “So sensible measures like increased testing … do seem to me to be a sensible, good faith suggestion.”

NSW Chief Health Officer Kerry Chant said there was “no one silver bullet” to keep the community safe from variant viruses.

Another international strain—a South African variant—was detected in a woman who arrived in Queensland on Dec. 22 who went straight into hotel quarantine.

Australia has recorded 95 overseas acquired cases over the past week.