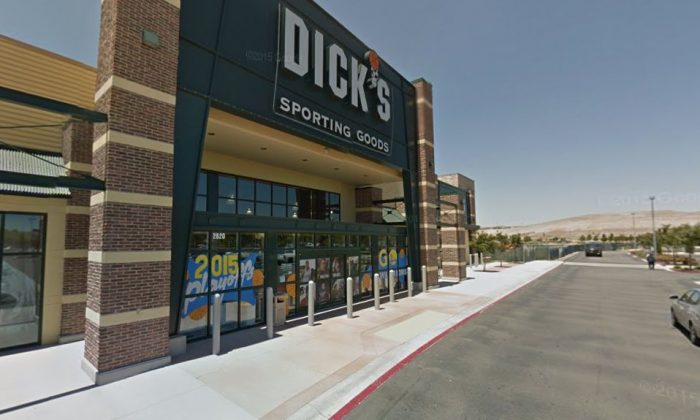 A woman claims she was “racially profiled” for asking a question about ammunition at Dick’s Sporting Goods store in California.

Sangha, an Indian-American from the East Bay, asked the store about buying eight boxes of AR-15 ammunition. But two days later, she got a visit from two police officers at her home.

“I’m not a Muslim, but even if I were, that’s no reason to call police to my home, instantly.”

The store employee alerted them about her inquiry, police said. Sangha, who is from Fremont, is accusing the chain of racial profiling.

Sangha, who is a firearms instructor, didn’t buy ammo for her AR-15, the same kind of gun that was used to kill 14 people in San Bernardino earlier this month. She just bought an exercise mask.

“I feel like I was racially profiled,” she said. “I’ve had friends buy bulk ammo and they’ve never had police show up at their door.”

The White House on Wednesday said President Barack Obama will visit San Bernardino on Friday in the wake of the shooting. The visit will take place on the way to his annual Christmas vacation with his family in Hawaii.

“While he is en route to Honolulu, the president will stop in San Bernardino, California to visit privately with the families of the victims of the terror attack in San Bernardino earlier this month,” White House Press Secretary Josh Earnest told reporters on Wednesday.